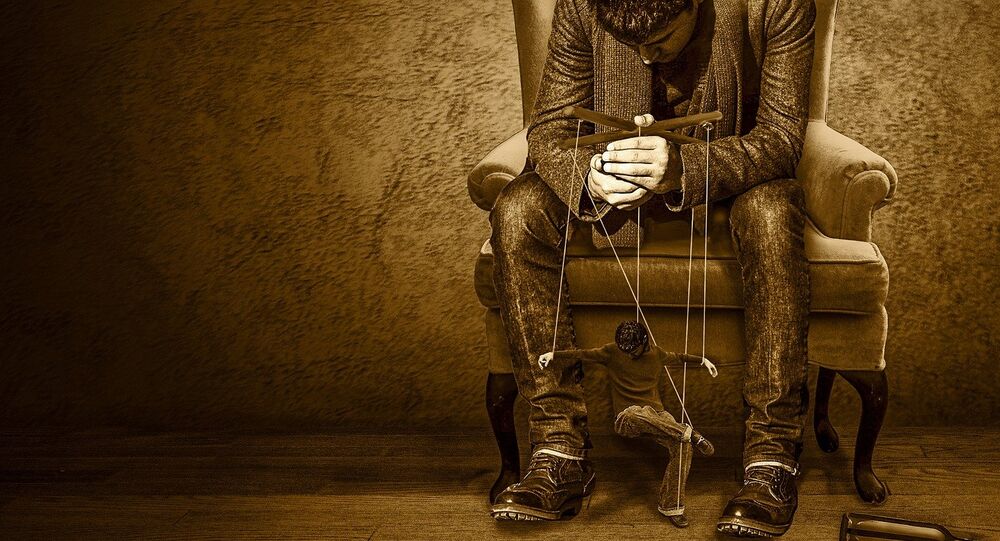 Sputnik Persian was able to talk to Iran's Islamic Republic News Agency (IRNA) Director General Mohammad Khoddadi, who addressed the double standards of the Western mainstream media and why they try to monopolize all the information.

"The Western mainstream media (MSM) are trying to monopolize all the information, to breed hatred among countries and prevent them from setting up friendly relations," Mohammad Khoddadi told Sputnik.

© AP Photo / Ronald Zak
Russia, Iran Should Step Up Cooperation in Media Sphere - IRNA Director General
Russia and Iran are against it, he said. He further elaborated that in order to be able to do that, the mainstream media try to present their own information to the world on behalf of other countries. In order to obtain unbiased, true, accurate, in-depth and comprehensive data, people must be able to reach to first-hand sources of information.

The Director General also talked about the double standards of the MSM: while covering any event in a foreign country, they try to present only negative news while leaving out anything positive; on the other hand, they address their own countries in terms of everything positive – goodness, democracy, prosperity and scientific progress. Thus they absolutely distort the information.

Mohammad Khoddadi cited as an example the completed absence of information on the recent developments in Yemen, where hundreds of people have been killed over the last two and a half years. There was not a single news story on this, he explained. However, he said, if a small bomb explodes in a Western country, the mainstream media will be reporting on it without a break and will have length discussions on the issue.

"This is a policy of double standards: if the West pretends to protect human rights and to stand guard for mankind, why don't the people in Yemen have medication, food or the mere ability to live in safety?" he wondered.

© Sputnik / Alexey Filippov
Sputnik Сonnects With Iran
"In disregard for all international norms, the Yemenis have been under the constant airstrikes of other states for a long while already. However, we hear nothing about it in the MSM, and no Western journalist or reporter has been sent to Yemen to cover the horrific developments in this country. This only proves that the West is playing a double game and is setting its information agenda only in favor of its own interests," the Director General told Sputnik.

It is in the West's interests, he said, to split and separate the countries, it only benefits from it. Hence the policy of the MSM is to prevent countries from setting up friendly relations, but, on the contrary, find certain contradictions and breed hatred. This will keep them from buying goods and services from each other and seek aid otherwise.

Another example, he said, is the protection of human rights. Nothing is being reported about countries which deny their women the right to vote or drive a car.

However, when it comes to elections, either in Iran or Russia, the MSM are quick to put forward false statements and accusations with a chain of pretenses. He also cited as an example the Syrian conflict, where President Assad has been under pressure for a number of years already. However, at the very same time, nothing has been said about the sufferings of people in Iraq, Afghanistan and Yemen.

Mohammad Khoddadi, however, noted that the situation is changing. People have become better informed as they have access to alternative sources of information. Due to technological innovation, there is practically an alternative information environment. The MSM has lost its dominance in the information market, he stated.

Earlier in May, Sputnik international news agency and radio and Iran’s leading news agency, the Islamic Republic News Agency (IRNA), have signed a cooperation agreement. The parties have agreed to exchange information, hold joint events, and strengthen media cooperation between Russia and Iran.