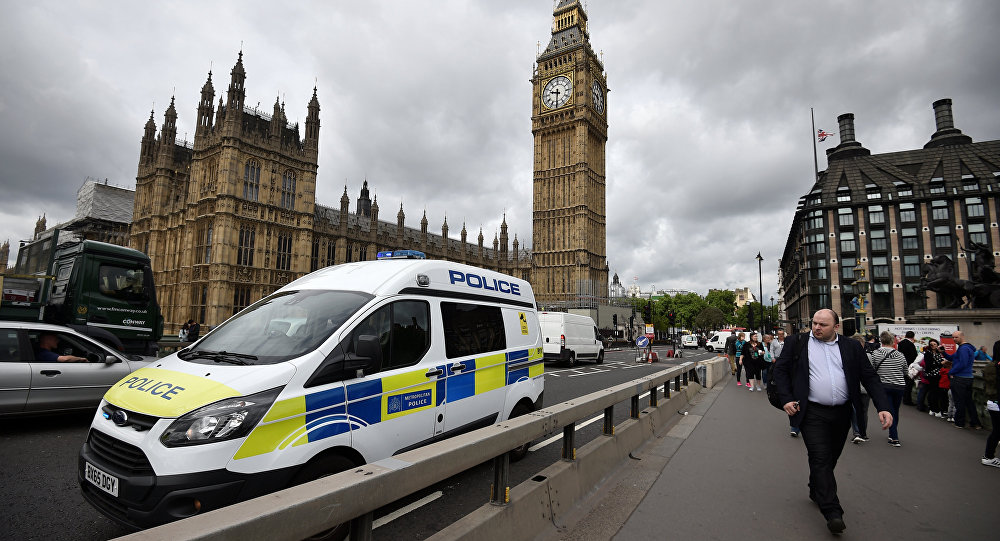 It appears that the current "diplomatic offensive" mounted by Saudi Arabia against Qatar may be directly related to the recent terrorist attacks in the UK.

© AP Photo / Yoan Valat
Saudis 'Shocked, Shocked!' to Discover Qatar Funds Islamists Just as They Do
Speaking after a horrible terrorist attack in London, which claimed the lives of seven people, British Prime Minister Theresa May promised to review the country’s counterterrorism strategy, stating that "when it comes to taking on extremism and terrorism, things need to change."

She also declared that the recent terrorist attacks in the UK were "bound together by the single evil ideology of Islamist extremism that preaches hatred, sows division and promotes sectarianism," and that this threat needs to be addressed.

Riadh Sidaoui, political scientist and head of the Arab Center for Political and Social Studies, told Sputnik that hopefully May’s rhetoric would translate into action.

"Theresa May’s statement indicates a change in stance, and we hope to see it translated into action. We know today who sponsors terrorism with its ideology and a network of mosques, and where the Wahhabi terrorism preaches hate while the British people have to tolerate it for the sake of the freedom of speech. We hope that London will enact harsh and precise measures against integrism," Sidaoui said.

He pointed out, however, that a lot depends on the "so-called interests of the state," reminding how then-Prime Minister Tony Blair once halted an investigation into allegations of corruption during the sales of military aircraft to Saudi Arabia.

"The high representatives of France, Germany and the US accused Saudi Arabia and Qatar of sponsoring terrorists on several occasions, but London did not react to those statements. There is a certain complicity between the UK and the Saudi and Qatari Wahhabism. Maybe now Britain will launch a serious investigation due to public pressure. The British people have the right to know who funds the Islamist network," Sidaoui said.

His concerns were echoed by political analyst Alexandre del Valle who said that it remains to be seen whether May’s declarations will have tangible results.

"Three terrorist attacks in three months caused such shock that even the British leaders now have to review the system. May’s recent statement reflects the will of the British people, but it remains to be seen whether it’ll be followed by specific actions," del Valle said.

He also added that there’s no guarantee that May will launch a thorough investigation due to an alliance between the US and the UK on one side and Saudi Arabia and the Gulf states on the other.

"The strategic interests do not provide for harsh criticism against the Gulf states’ Sunni allies’ actions. This is essentially a strategic alliance between the Anglo-Saxon oil companies connected with NATO, whose goal is to contain Russia and its allies," he explained.

According to del Valle, a lot depends on British public opinion: if society demands answers, the authorities might acquiesce. He noted, however, that there may be more factors at work than the current diplomatic row.

"I doubt that it’ll cause a radical shift in the US and the UK relations with Saudi Arabia, especially considering the fact that the Americans have recently renewed their alliance with the Saudis. So, in order to avoid a too thorough investigation, Saudi Arabia now seeks to tune the public opinion against Qatar. … The Saudis are afraid of exposure, which is why they now launch this diplomatic offensive against Qatar," del Valle surmised.

Qatar Row: Arab States Will 'Accept Nothing but Deep Changes' in Doha's Policy