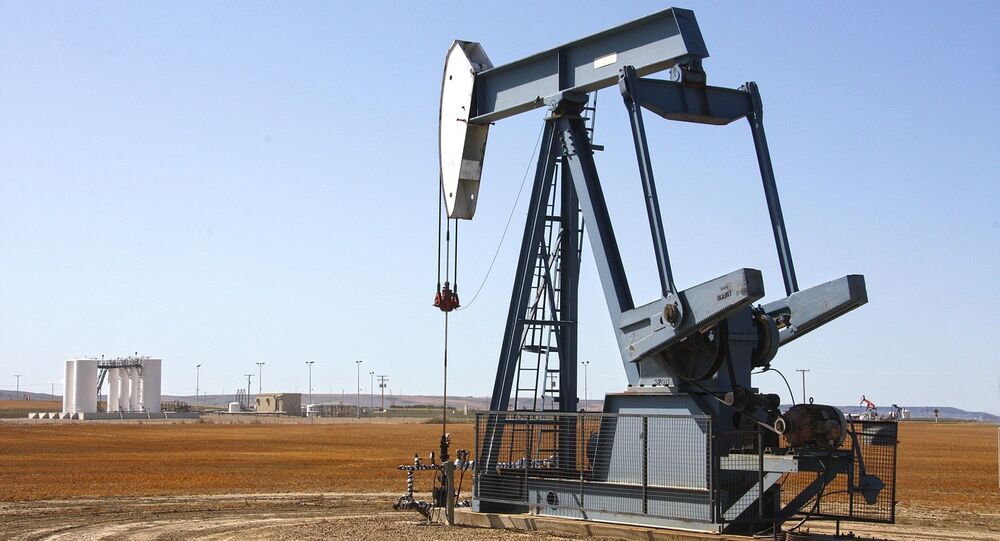 According to Statistics Canada report, Canada's annual merchandise trade deficit with other nations reached a record $26 billion in 2016 driven by a decline in energy product imports and exports.

© Photo : pixabay
Press Freedom in US, Canada Declining at 'Alarming' Rate
WASHINGTON (Sputnik) – Canada's annual merchandise trade deficit with other nations reached a record $26 billion in 2016 driven by a decline in energy product imports and exports, Statistics Canada said in a report on Thursday.

The decline in exports was led by falling energy products: crude oil and crude bitumen exports fell 14.2 percent to $48.2 billion while annual volumes of both increased 2.7 percent.

Energy products also led a decline in imports, which fell 10.8 percent to $27.5 billion, the lowest value since 2004. The report noted that the import loss reflected a 15.8 percent decline in energy product prices.

The declines were partially offset by trade in motor vehicles and parts. Exports of those products rose 9.5 percent to $95.6 billion while imports increased 6.2 to $106.7 billion.