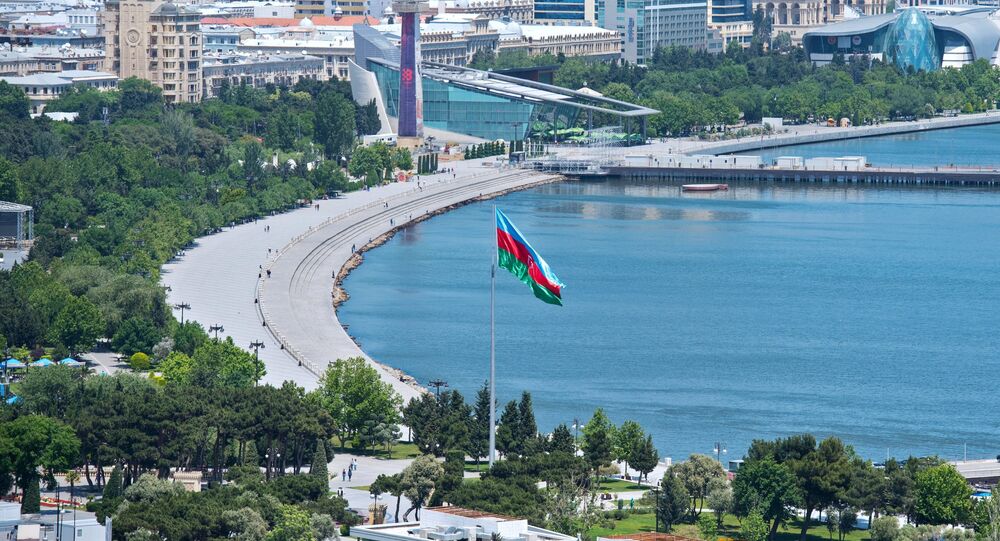 Deputy Foreign Minister said that UN report on the situation with human rights in Azerbaijan is biased and contradicts the spirit of cooperation.

© AP Photo / Albert Khachatryan
Skirmish Between Azerbaijani and Armenian Forces Could Be Precursor to War
BAKU (Sputnik) – The UN report on the situation with human rights in Azerbaijan is biased and contradicts the spirit of cooperation, Deputy Foreign Minister Mahmud Mammad-Guliyev said Thursday.

"The report is one-sided, unbalanced and is not in the spirit of cooperation," Mammad-Guliyev said, speaking in the Office of the High Commissioner for Human Rights (OHCHR).

In September, UN Special Rapporteur on the situation of human rights defenders Michel Forst visited Baku. In his report, he talked about the deterioration of the human rights situation in Azerbaijan and the pressure on civil society, including their prosecution for tax crimes.

In October 2016, the Human Rights Watch organization said in a report that Baku was carrying out a "vicious" crackdown on government critics and independent groups.