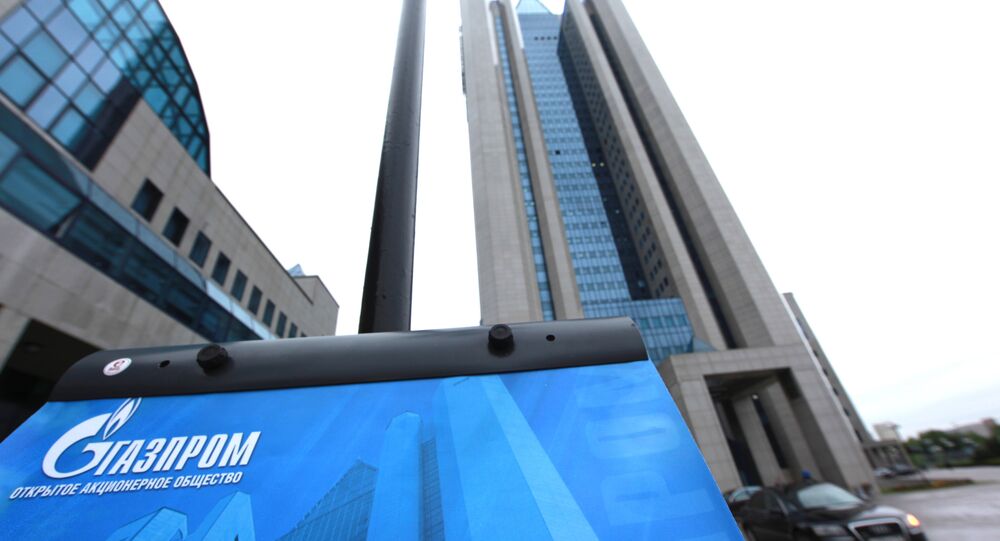 Russia, Ukraine May Meet for New Round of Gas Pricing Talks in February

Chair of Russian energy giant Gazprom’s board of directors said that a new round of EU-mediated talks on Russian natural gas supplies to Ukraine might be held next month.

© AP Photo / Sergei Chuzavkov
Kiev Thinks Up Clever Way to Try to Preserve Ukraine's Gas Transit-Country Status
MOSCOW (Sputnik) – A new round of EU-mediated talks on Russian natural gas supplies to Ukraine might be held next month, the chair of Russian energy giant Gazprom’s board of directors said Thursday.

"The [Russian] energy minister is looking into this. There are going to be meetings, I expect, probably in February rather than in January," Gazprom’s Victor Zubkov told reporters in Moscow.

Russia and Ukraine have been locked in a three-year row over the price of Russian natural gas and delivery terms.

In June 2014, Gazprom switched Ukraine to a prepayment scheme citing its massive gas debt. Ukraine’s energy firm Naftogaz refused to buy gas from Gazprom in October 2015 due to high prices, saying it had other suppliers in Europe.

The European Union intervened in late 2015 to ensure uninterrupted gas transit through Ukraine. Most recent trilateral meeting last December saw Ukraine agree to buy up to 4 billion of cubic meters of gas from Russia but the talks stalled when Kiev pushed to retroactively revise its contract with Moscow.

Ukraine Snaps Back at Billionaire for Proposing Compromises With Russia