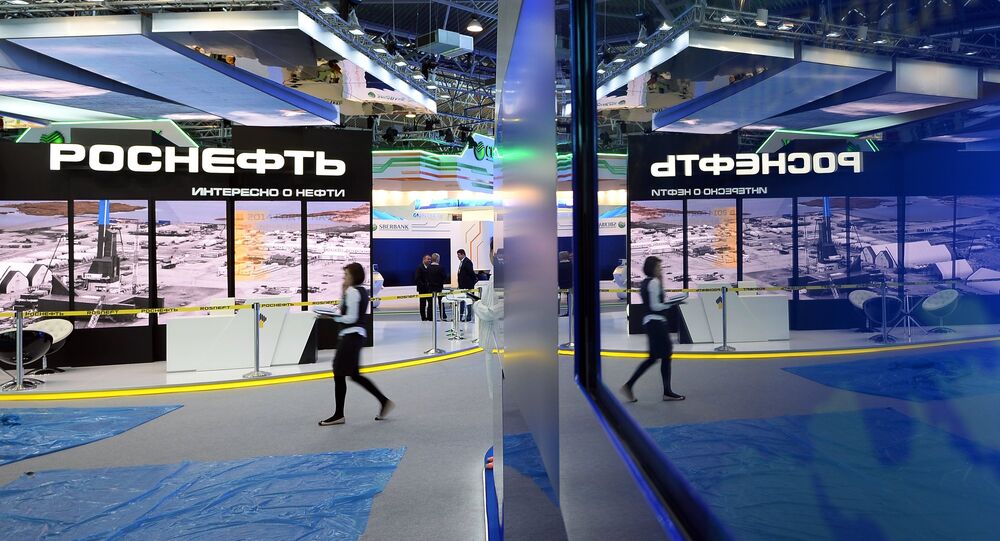 Rosneft and CNPC agreed to extend the contract on oil supplies to China via Kazakhstan until 2024, Rosneft said Monday.

MOSCOW (Sputnik) — Russia's Rosneft and China's CNPC have agreed to extend the contract on oil supplies to China via Kazakhstan until 2024 and increase their volume by 56 million metric tons, Rosneft said Monday.

"Rosneft and CNPC have signed an additional agreement on the increase of oil supplies via Kazakstan and to extend the contract, concluded on June 21, 2013, until December 31, 2023," the Russian company said in a statement.

According to the document, Rosneft will deliver a total of 91 million tonnes of oil to China over 10 years, including 21 million tonnes that have been delivered under the initial contract, and additional 56 mln tonnes during 2017-2023.