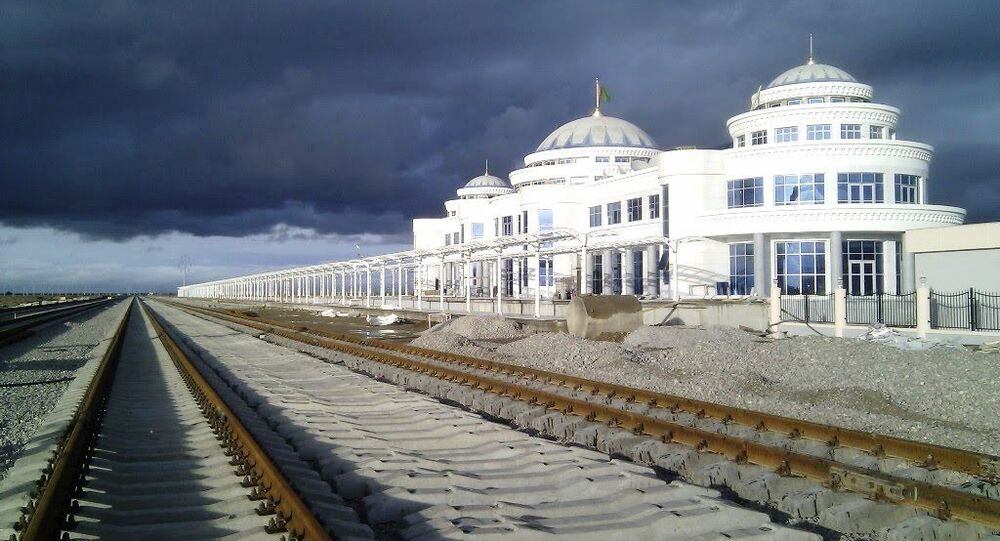 Azerbaijani Foreign Minister said that China, India and other South and Southeast Asian countries have shown interest in the International North-South Transport Corridor.

"At my meetings with the representatives of China, India and other South, Southeast Asian countries, they showed great interest in this project [INSTC], which is advantageous both economically and in terms of time and are looking forward to the launch of the route," the minister was quoted as saying by the local AZERTAC news agency.

The Qazvin-Rasht-Astara railway line between Iran and Azerbaijan, which is now being constructed, will be an important part of the INSTC, the minister added.

The INSTC project envisages the construction of transport and infrastructure facilities along the shipping route through India, Iran, Azerbaijan, Russia and North Europe. The project is aimed at reducing the costs and the time of railroad and maritime deliveries between the countries located along the route.

The agreement on the INSTC project was signed in 2012. Among the signatories and acceding countries are Russia, Iran, India, Azerbaijan, Armenia, Kazakhstan, Kyrgyzstan, Tajikistan, Turkey, Ukraine, Belarus, Oman and Syria. Bulgaria has an observer status in the project.