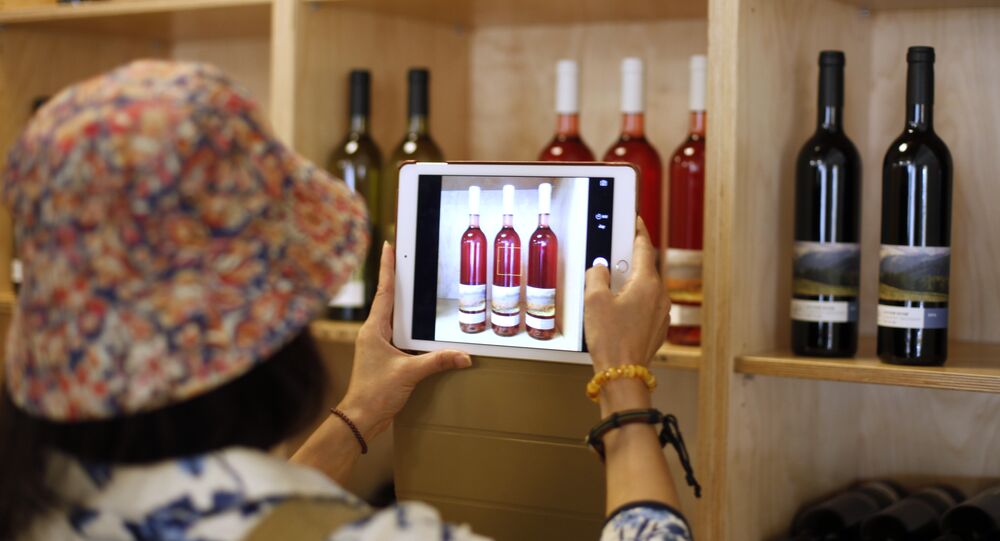 Israel condemns the French government's decision to impose regulation requiring importers and retailers to label all goods produced in Israeli-occupied territories, , the Israeli Foreign Ministry said in a statement.

© CC0
France Respects 'Existing, True' Right of Israel to Jerusalem - PM
MOSCOW (Sputnik) – On Thursday, Paris issued a notification stating that, in accordance with the November 2015 European Commission guidelines, products originating from Israeli-occupied settlements, including in the West Bank, mast be marked with specific labels and not as products made in Israel.

"The Government of Israel condemns the decision taken by the Government of France to implement EU Commission directives on labeling Israeli products produced over the ’67 lines. It regrets that France, which actually has a law against boycotts, is advancing measures that can be interpreted as encouraging radical elements and the movement to boycott Israel," the statement issued on Thursday night read.

The ministry also accused Paris of using "double standards with regard to Israel," as it did not apply such measures regarding dozens of other territorial disputes across the world.

France Warns Israel of Escalation of Violence After Ban on Palestinians