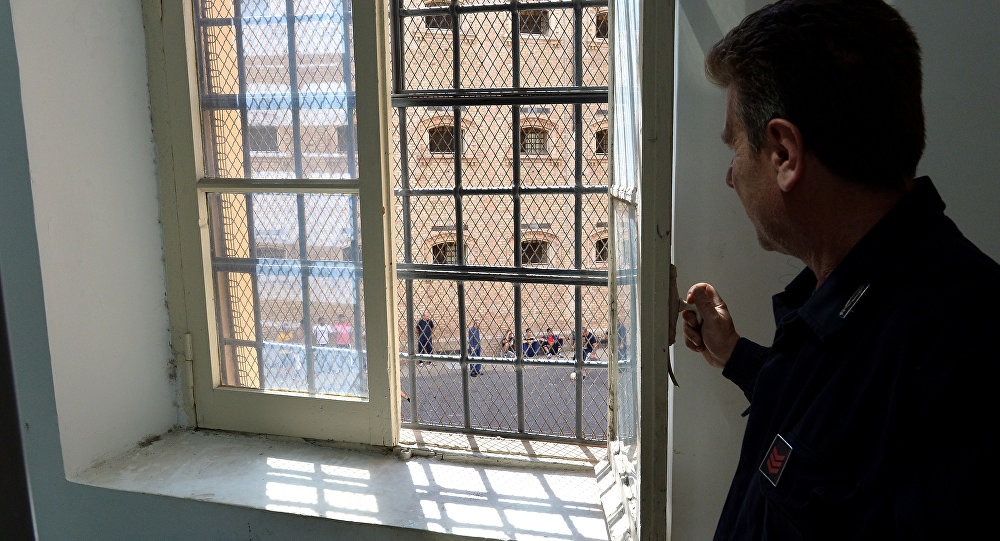 The largest foreign prison populations in the European Union are Moroccan and Romanian, a study found on Tuesday.

© AP Photo / Vadim Ghirda
Some Phantom Menace Must Be Nearby: NATO to Bolster 'Multinational Brigade' in Romania
MOSCOW (Sputnik) – Morocco is the country with the highest number of convicts in EU jails, according to estimates by The Black Sea magazine, whose international journalists researched the number of foreign nationals held in EU prisons. With about 11,500 Romanians imprisoned in 2015, Romania is the European country with the highest number of expats in EU prisons.

According to the study, of the 2.9 million Romanians living in the European Union, most Romanians serving time in EU prisons are convicted for petty crimes, such as shoplifting, burglary and mugging. However, there are Romanian gangs involved in online fraud, human trafficking and blowing up ATM machines.

The study found that Lithuanians have the highest percentage of their expat population in jail. According to the project, from around 330,000 Lithuanian expats in the European Union, around 2,000 are in prison.

The data is based on requests made to official bodies in all member states. Cyprus, Croatia and Malta did not provide the requested information.