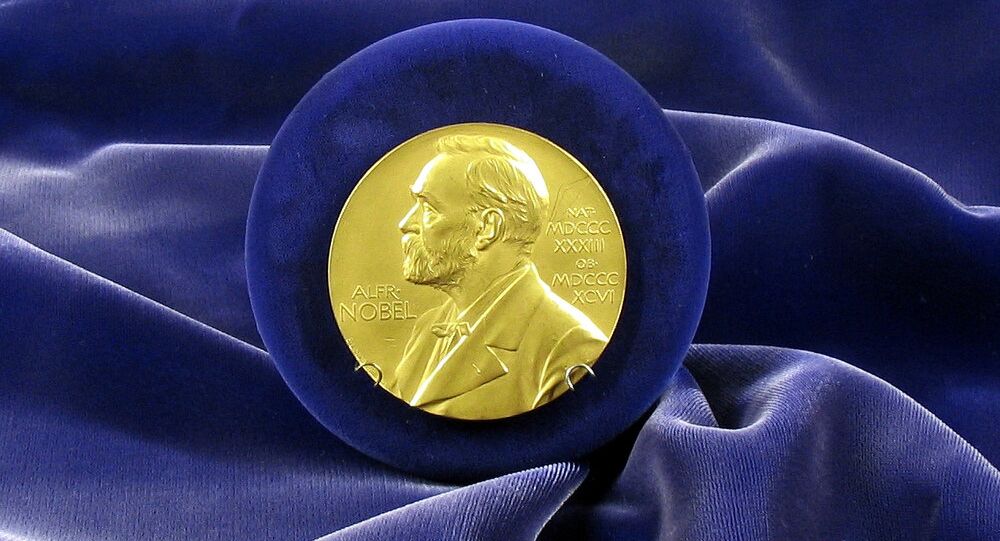 Nobel Peace Prize to Be Awarded in Oslo on Friday

The Norwegian Nobel Committee is going to award the 2016 Nobel Peace Prize in Oslo on Friday.

MOSCOW (Sputnik) – The favorites of the race were Colombian President Juan Manuel Santos and Revolutionary Armed Forces of Colombia (FARC) chief Rodrigo London, alias Timoleon "Timochenko" Jimenez for signing a historic peace treaty that should have ended a more than 50-year long war. However, on October 2, Colombia's National Election Council said the peace agreement failed to garner the support of the majority of Colombian voters at a referendum, which decreases the chances of the warring parties’ leaders to get the prize.

The exact list of 376 nominees is unknown in accordance with the Nobel Committee’s rules.