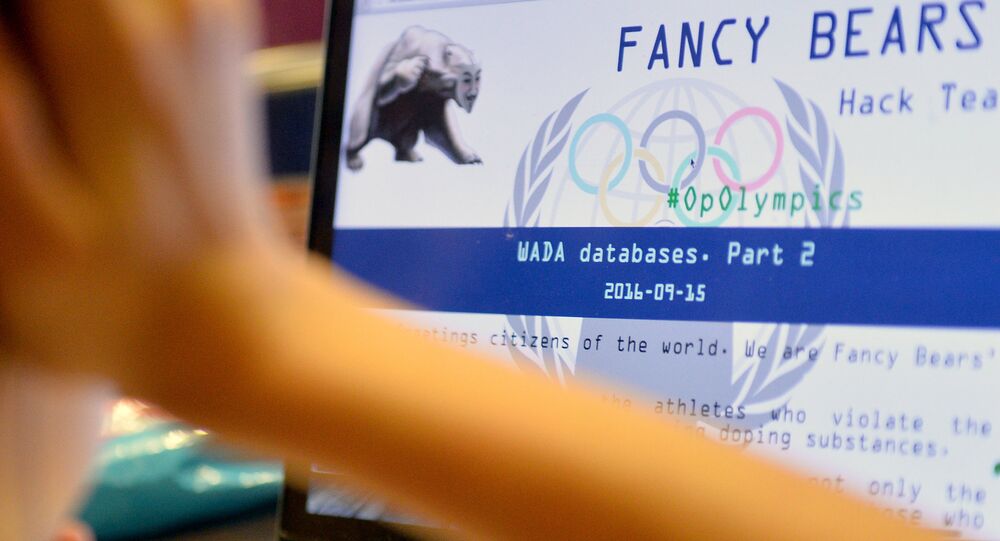 The newest leak reveals twenty more athletes from 14 countries who were permitted by the agency to take banned substances.

Prior to the document release, Brownlee, fearing he would be named, admitted to his use of drugs under therapeutic use exemptions (TUEs).

“I’ve got one thing for when I climbed Kilimanjaro so we’re not particularly worried about it, if it comes out it comes out,” he told The Guardian last week, while admitting that he was concerned that his medical records could be made public. “It’s exceptionally worrying that they can get into that situation and access private medical records.”

On Tuesday, he tweeted that his TUE was in October 2013, for Diamox, to treat altitude sickness while climbing Kilimanjaro.

“Slightly embarrassing that someone as fit as me suffered from altitude sickness but thankfully Jonny Brownlee was there to carry me,” he tweeted following the leak.

In the leak, it was revealed that he used acetazolamide on October 10th, 2013, and again the next day. The drug is sometimes used for treating altitude sickness.

© AFP 2021 / SAJJAD HUSSAIN
Rafael Nadal and Co: Fancy Bears Group Releases 4th Round in WADA Athlete Doping Expose
“Let’s be very clear; athletes who have a TUE on their record have followed the rules based on a specific medical requirement. We can say with absolute confidence that our athletes have nothing to hide. This attack on the integrity of athletes is shocking. We strongly condemn actions of this nature and continue to be in close contact with UKAD and WADA in regards to this matter,” the British Triathlon team said in a statement regarding the leak.

The leak also revealed that Drysdale received four TUEs from April 2015 through August 2016 for fluocortolone, a medicine used for the treatment of hemorrhoids.

Australian Olympic swimming gold medalist Emily Seebohm was also named as having used prednisolone in May 2009.