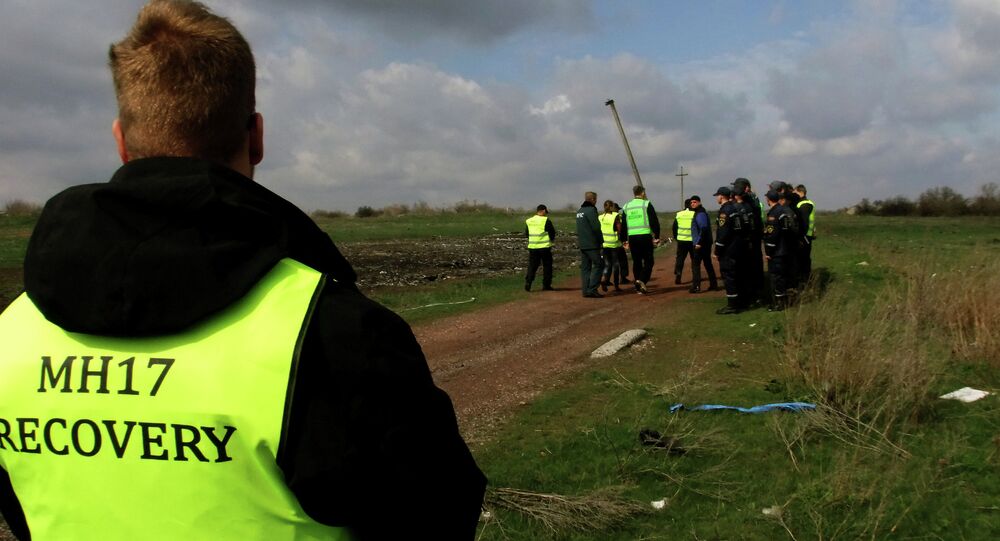 Dmitry Peskov said that Kremlin welcomes a reported summons of the Russian ambassador to the Netherlands over the MH17 crash report as an opportunity for the envoy to outline Moscow's views.

© Sputnik / Vitaliy Belousov
Finland's Part in MH17 Crash Probe Not to Strain Helsinki-Moscow Ties - FM
MOSCOW (Sputnik) – The Kremlin welcomes a reported summons of the Russian ambassador to the Netherlands over the MH17 crash report as an opportunity for the envoy to outline Moscow's views, Kremlin spokesman Dmitry Peskov said Friday.

The Joint Investigation Team (JIT) tasked with probing the crash announced on Wednesday that the MH17 airliner was downed by a Buk missile system which was brought from Russia and consequently returned there. Furthermore the investigation believes that the missile was launched on July 17, 2014, leading to the death of all 298 people on board MH17 from the territory controlled by the Donbas militias.

The Russian Defense Ministry cast doubt on the conclusions of the investigators, saying that no Russian missile systems, including Buk, have ever crossed the Russian-Ukrainian border. The Russian Foreign Ministry rejected the report's findings and has repeatedly denied any involvement in the tragedy.

"Of course, the head of our diplomatic mission in the Netherlands will provide all our thoughts on the position we have taken," Peskov said.