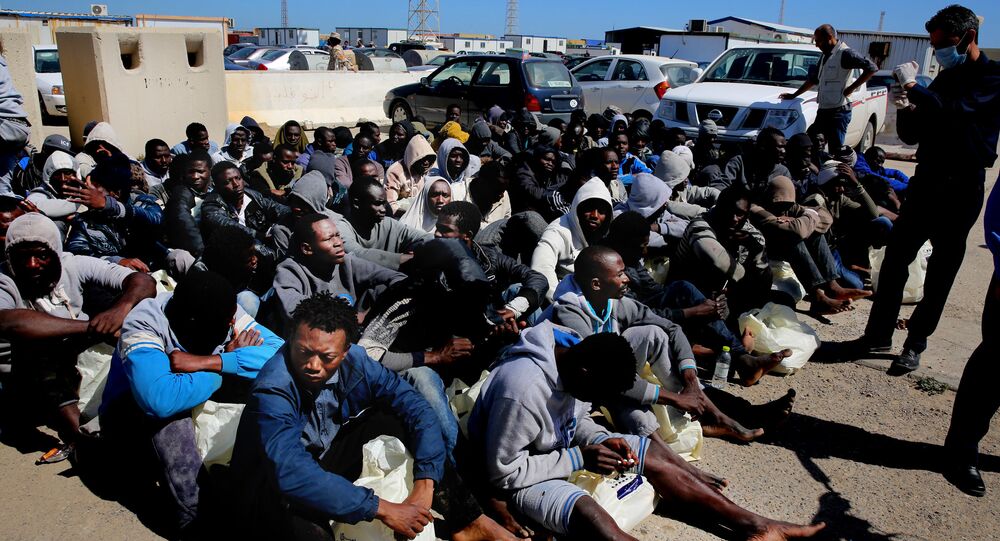 According to Micallef, an investigative reporter who co-founded the media site Migrant Report, such plans should only be made with the consent of Libya, and take into account the current domestic situation in the country.

"Here, one must first find out what Libya thinks about this. It would be crucial to having something like this. And this sort of statement ignores that fact. The Hungarian Prime Minister was talking about having major infrastructure on Libya soil, completely not considering the Libyan opinion," Migrant Report's executive editor stated.

On Saturday, Hungarian Prime Minister Orban insisted that the EU's external borders should be under total control including the Mediterranean border, which concerns Libya. Libya has been a key gateway to Europe for migrants fleeing war and poverty and, according to Orban, should be involved in the process of controlling migration.

However, the Libyan position on the matter has been more or less consistent over last several years, Micallef argued. In general it goes as follows: "We will not cooperate with any European plans unless you help us manage our own borders in this chaos." This reflects the fact that Libya has not only seen an influx of migrants from elsewhere in Africa seeking to use the country as a transit stop, but has witnessed an influx of foreign fighters from Daesh (ISIL/ISIS) and other extremist groups.

© REUTERS / Ismail Zitouny
US, Russia Stand Ready to Provide Lethal Aid to Libyan Security Forces
Moreover, the current domestic situation in the country shows how "ludicrous" it is to come to Libya with such a proposal.

Libya is politically fractured. "Right now the rule of law is severely challenged in most areas and human rights have been systematically degraded in many parts of the country," Micallef argued.

According to the expert, the Libyan problem is not one of resources or born of a lack of money; before the overthrow of Muammar Gaddafi, it had been the richest country, per capita, in North Africa. The problem is of an institutional nature and needs time to be resolved.

"What you have now is a country with limited human resources dealing with the extremely complex problem of having to rebuild the country that has been left without institutions. It's not something that can be fixed quickly," Micallef stated, adding that the international community should be patient and supportive and have a long-term plan for assisting the country.

Libya's Tobruk-Based Parliament to Move to Benghazi After City's Liberation