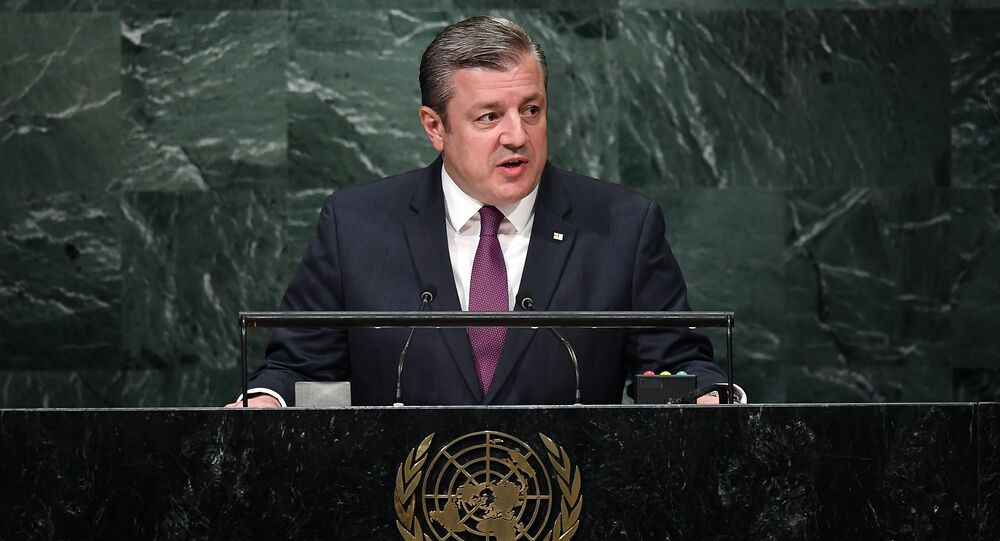 Georgia’s Prime Minister said that Tbilisi is trying to normalize bilateral relations with Russia so as it would be possible to carry out work.

"We have been seeking a workable solution with the Russian Federation. And we have made some concrete progress in deescalating tensions, but Georgia’s steps forward have not all been reciprocated," Kvirikashvili said on Wednesday.

The prime minister reaffirmed that the conflict must be resolved peacefully, relying on the full respect of Georgia’s sovereignty and territorial integrity within its internationally recognized borders.

Russian-Georgian relations soured in 2008, when Georgia launched a military operation against its breakaway regions of South Ossetia and Abkhazia, which ended in a five-day war with Russia.

Both regions declared independence from Georgia in the early 1990s and were recognized by Russia following the 2008 conflict.