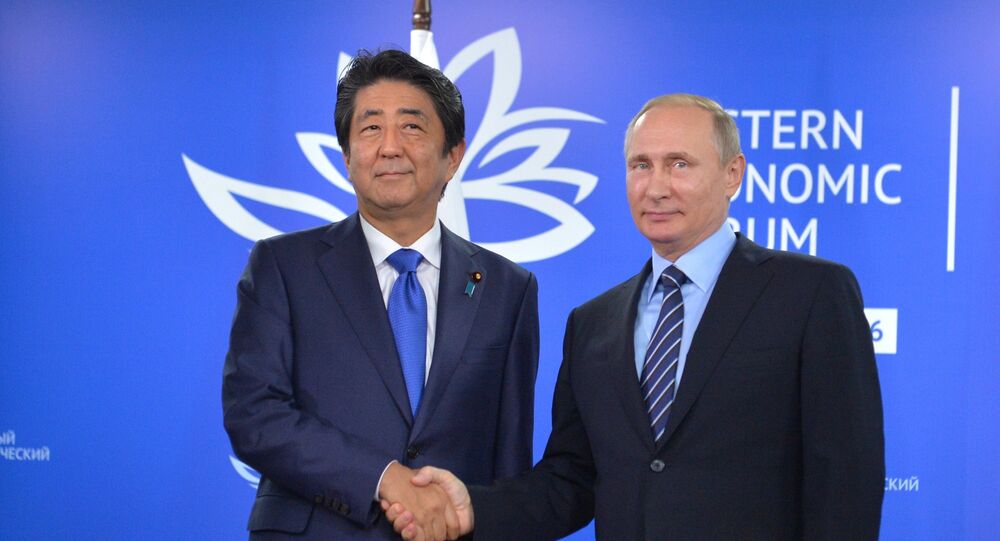 "At their meeting, Abe explained that North Korea's ballistic missile launches in August represent an even greater threat to the security of the region and differ from previous launches. Abe said that the UN Security Council should respond strongly to the deteriorating situation," Kawamura added.

Asked about restarting six-party talks, the spokesman said: "They must also show that they are ready to participate in this dialogue."

"In order to have meaningful debate on the peaceful settlement of the nuclear issue and the problems of North Korea’s ballistic missile launches, Pyongyang must show willingness to take specific action toward North Korea’s denuclearization," Kawamura said.