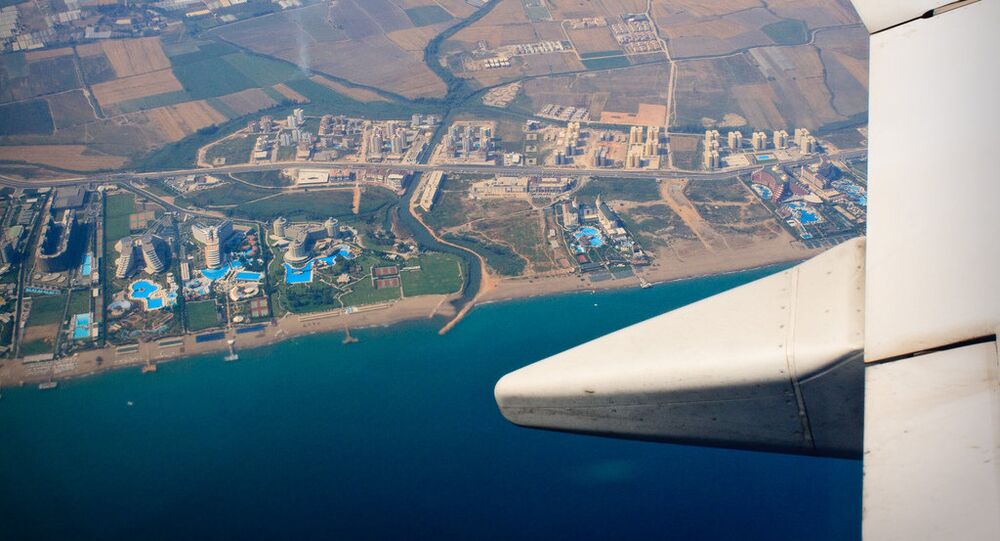 Permission for 63 weekly charter flights from Russia to the Turkish resort city of Antalya was granted by the Turkish Directorate General of Civil Aviation (SHGM).

"Permission for 63 weekly charter flights from Russia to Antalya granted by SHGM," the directorate said on Twitter.

Charter flights between Russia and Turkey had been suspended following the downing of a Russian Su-24 combat plane by the Turkish Air Force over Syria in November 2015.

On June 30, Russian President Vladimir Putin signed a decree instructing the government to take steps aimed at lifting restrictions on tourist travel to Turkey as well as on charter flights after Turkish President Recep Tayyip Erdogan wrote a letter in which he apologized for the downing of the Russian aircraft and extended his condolences to the family of the pilot killed in the incident.

On Tuesday, Russia’s Federal Air Transport Agency (Rosaviatsia) said that the first charter flight from Russia to Turkey was expected to take place on September 3.