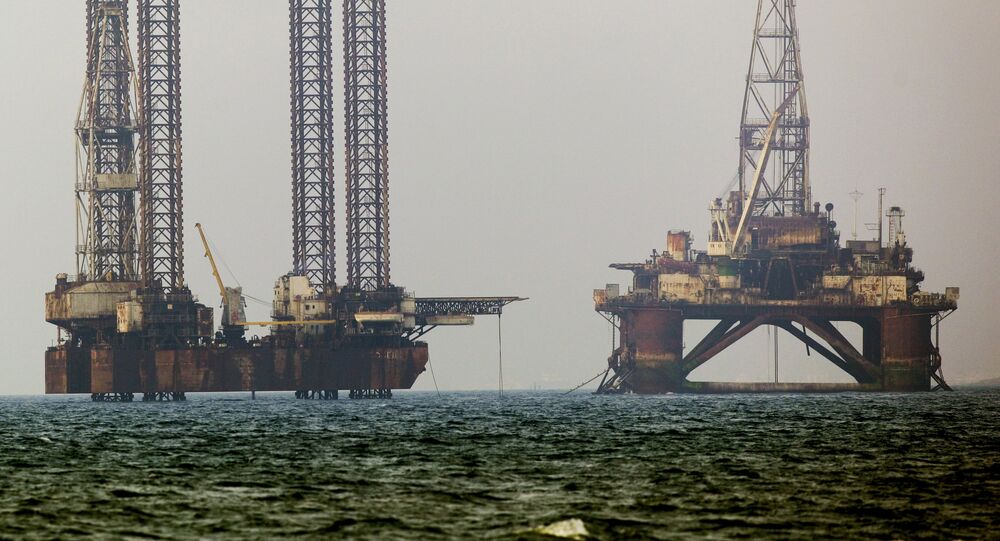 CEO of Russia's Krasnye Barrikady Shipyard Aleksandr Ilichev stated that the Russian shipyard could carry out a feasibility study for Iranian oil exploration projects in the Caspian Sea.

According to Ilichev cited by the Iranian IRNA news agency, the Russian shipyard could carry out feasibility study for the project. The company has extensive expertise in the area accumulated after implementation of similar projects in other Caspian states, he added.

On Saturday, the company made a deal with Iran's Tasdid Offshore Development Company worth $1 billion  to build offshore drilling rigs to be used in the oil and gas exploration project in the Persian Gulf.

Russian Ministry of Defense
Zvezda Shipyard Expansion Among Russia's Top Construction Projects
After Tehran struck a nuclear deal in July 2015 with the P5+1 group of countries, namely the United States, Russia, France, China and the United Kingdom plus Germany, guaranteeing the peaceful nature of Iran's nuclear program, the European Union, the United Nations and partially the United States lifted the sanctions against the country, enabling it to restart oil sales on the global market.

In order to increase oil production and regain its positions on the global market, Iran needs foreign technologies and investment in the country's oil-extracting facilities.