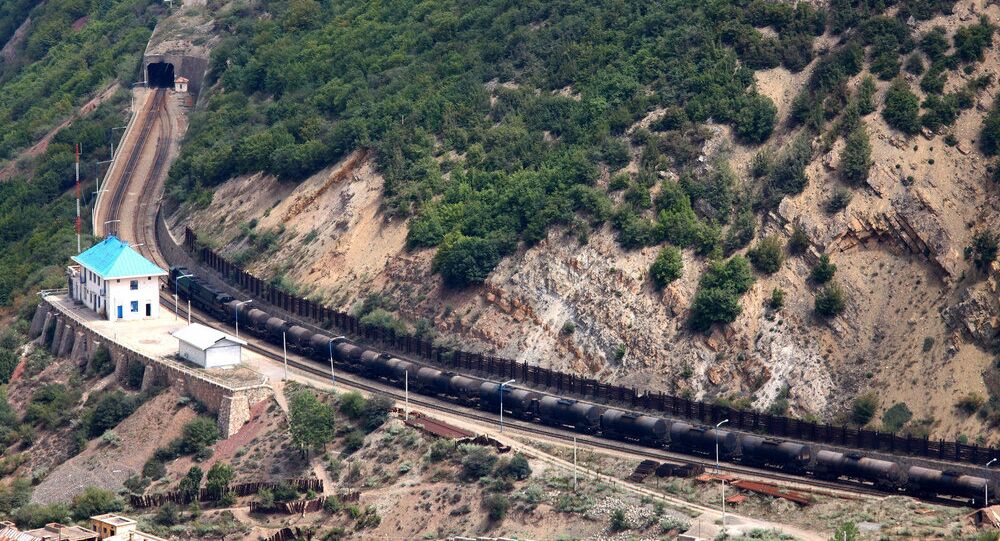 Tehran and Baku are about to review the allocation loan for the construction of a railway part of the North–South Transport Corridor.

"The first meeting of the task force will be held in a few weeks. Along with Azerbaijan, Russia, the Czech Republic and Hungary showed interest in participating in the project of construction of Rasht-Astara railway," Pak Aein said as quoted by the Trend news agency.

The ambassador added that the talks on type and terms of the loan were expected to take about tree or four months. According to him, the Rasht-Astara railway will be ready by 2018.

Rasht-Astara is a part of Qazvin-Rasht-Astara railway, which is expected to connect Russian, Azerbaijani and Iranian railways, being a significant constituent of the International North–South Transport Corridor, a project that will link northern Europe and southeastern Asia.