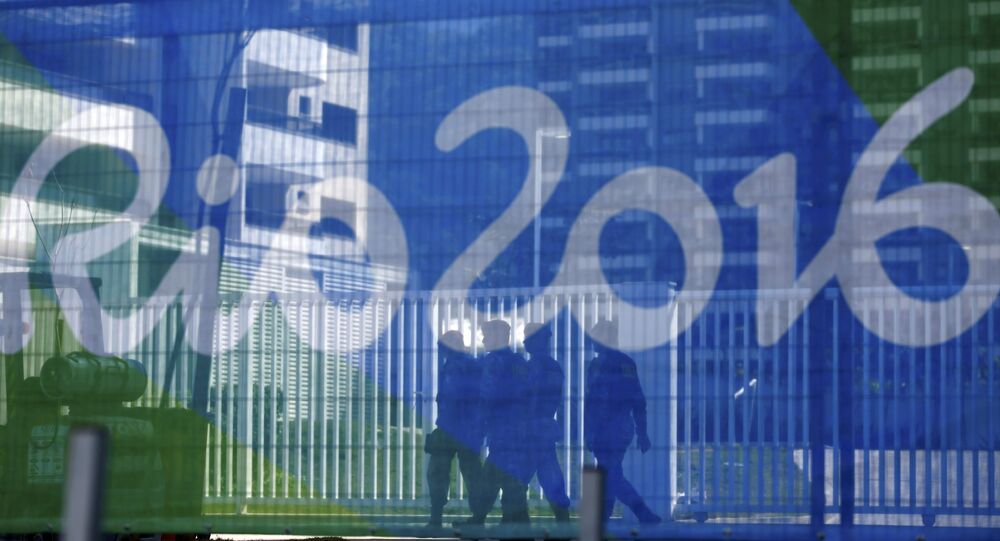 The current al-Qaeda leader Ayman al-Zawahiri has allegedly urged his fellow-militants to kidnap people from the West in order to exchange them for imprisoned jihadists, until the last jailed Muslim is set free.

The call was reportedly voiced during an audio interview with the terrorist organization head, which was posted on the internet, the SITE Intelligence Group reported.

In the recording, al-Zawahiri prompts a struggle against “Crusaders, apostates, and enemies of Islam," which he intends to spark by taking hostages from Western nations. He suggests to swap captured Westerners for jihadists kept in the prisons of “infidels” until “the last Muslim male prisoner and last Muslim female prisoner” is liberated. 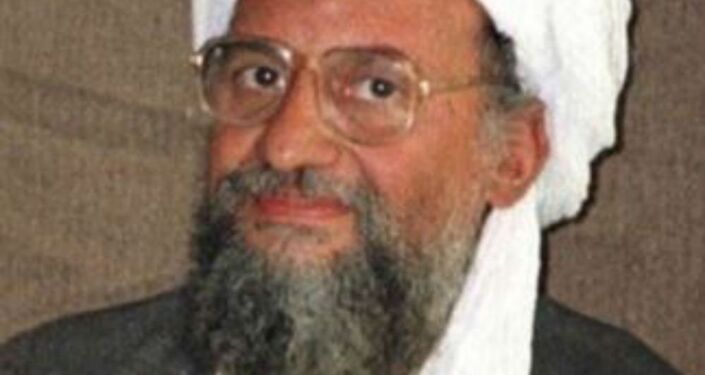 Al-Zawahiri, who was involved in plotting multiple terror attacks around the world, including 9/11, is not the first time calling for kidnapping people. In 2012, he called on jihadists to take Westerns tourists in Muslim countries as hostages.

The terrorist group leader, who is now on the run from the Western security services, is said to be hiding in Taliban's base the Afghanistan-Pakistan border.

As the recent recording is yet to be proved genuine, it was not the first memo coming from al-Qaeda recently.

© REUTERS / Ricardo Moraes
Brazilian Group Pledges Allegiance to Daesh, May Pose Threat to Olympics
On Wednesday, The Foreign Desk reported of intercepted directives for conducting attacks during 2016 Olympic Games in Rio de Janeiro, issued by al-Qaeda affiliated group. The instructions emerged on social media outlined that primary attacks for jihadists are British, American, French and Israeli athletes, as well as spectators and high-profile guests such as heads of Western states.

"One small knife attack against Americans/Israelis in these places will have bigger media effect than any other attacks anywhere else," one of the messages cited by The Foreign Desk reads.

Among the means of carrying out attacks, the instructions called for poison, explosives and firearms that can be easily acquired in Brazilian “slums.” It was also stated in the directives that bombs could be easily fitted on drones and directed in the crowds of people.

Earlier, Brazilian law enforcement detained ten suspects that had been planning attacks during the Olympics.