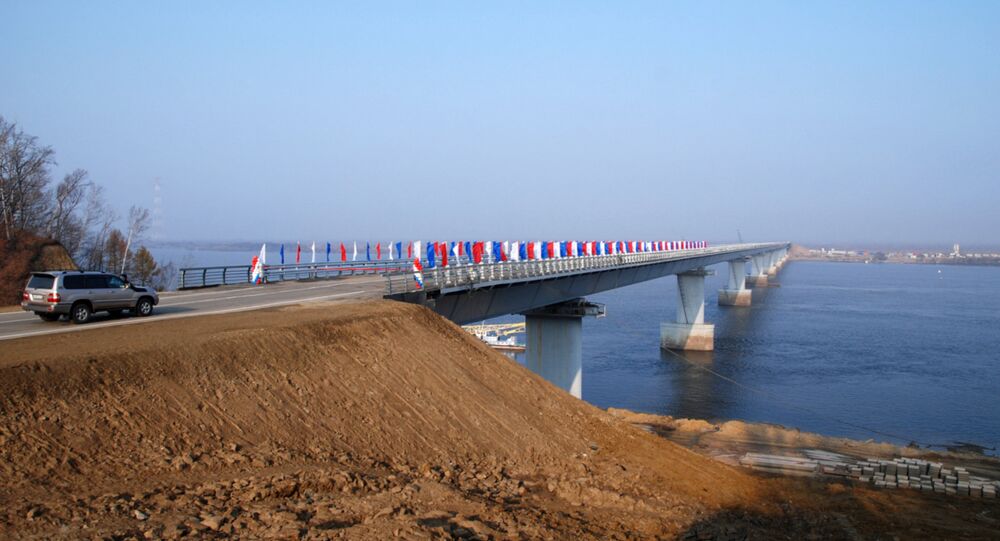 "Helium from the Amur gas processing plant in the Svobodny settlement will be mostly delivered through a hub. If we have bridges in future and we assume that they will be built, some volumes [of helium] will be delivered to China directly," Blinov told reporters.

The Amur gas processing plant is expected to be operational in 2021.

Russia and China have a joint project on the construction of a bridge across the Amur River, which will link the city of Tongjiang in China's Heilongjiang Province with Nizhneleninskoye in Russia’s Jewish Autonomous Region. The construction cost is estimated at about 16 billion rubles (over $245 million), with the Chinese government having invested 6 billion rubles in the project.

In June, Russia and China signed the agreement to build another trans-border bridge, which is expected to link Russia's Blagoveshchensk and China's Heihe.