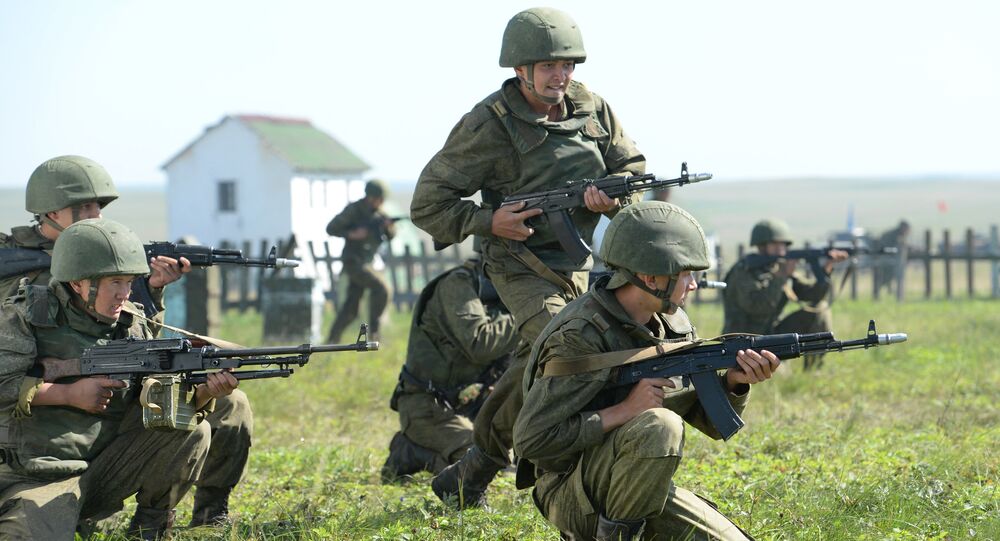 "We discussed the further steps in addressing the most pressing global and regional issues, joint efforts to combat international terrorism, strengthening security in the Asia-Pacific region, ensuring the denuclearization of the Korean peninsula. Among the common foreign policy objectives is assistance to the Syrian settlement, maintaining peace and stability in the South China Sea, in Central Asia," Putin said following Russian-Chinese talks.

The Russian delegation headed by President Vladimir Putin is on the official visit to China.