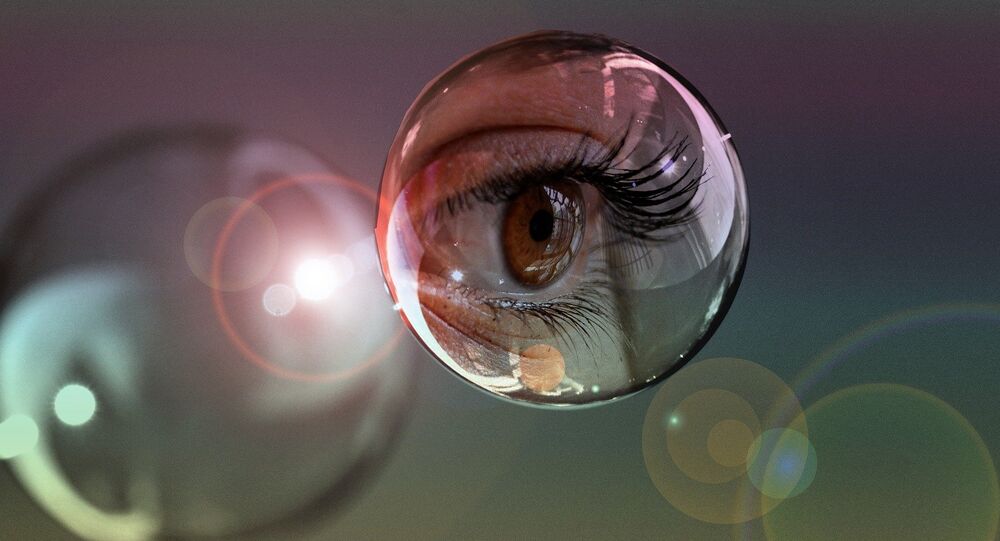 Help Choose: Is the Swatch Blue or Green?

The world has thankfully forgotten last year’s hysteria over the blue and black versus the white and gold dress. But here’s another riddle for you. Are you able to tell if this swatch is blue or green?

© Photo : Youtube/Mrwhosetheboss
How to Make a Holographic Projector Out of Your Smartphone
Scottish eye-care company Optical Express surveyed over one thousand UK citizens online to find out how they see a swatch of a teal-type color.

But the results were different when the swatch in question was placed between two distinctly blue swatches. The same group of people voted again, and this time ninety percent said the swatch was green.

​The company believes that the survey results prove that "our visual interpretations of the world around us can differ quite sharply."

A similar controversy over the color of a dress was sparked last year and promptly spread widely online. #TheDress, photographed ahead of a Scottish wedding in February 2015, became a viral meme after a heated internet debate on whether it was black and blue, or white and gold.

#TBT to #thedress! Can u believe this sold out overnight, had over 21 million views, & it was really black & blue? 😂 pic.twitter.com/tmKdKblKqC