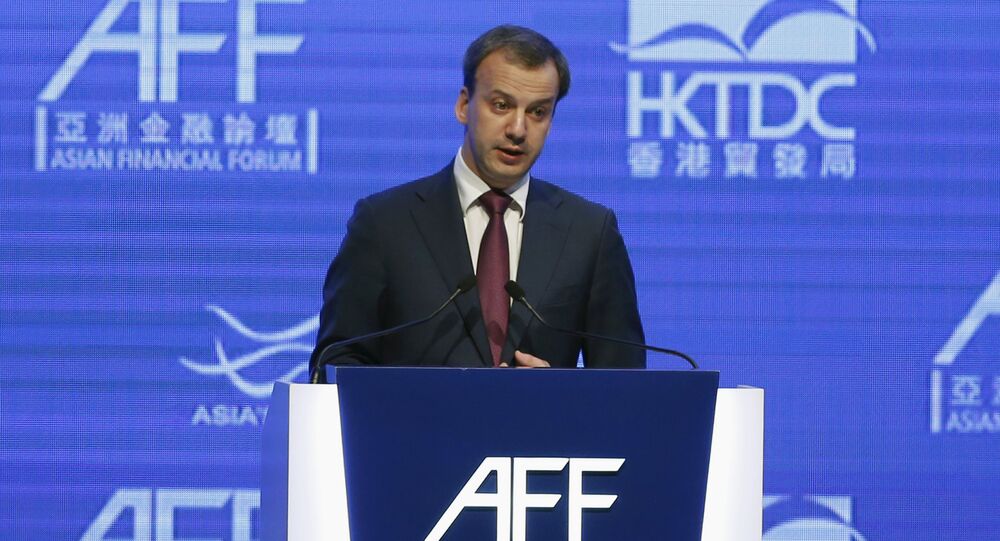 Results of OPEC Meeting Not to Affect Global Oil Prices

Russian Deputy Prime Minister Arkady Dvorkovich thinks that the results of a recent meeting will not influence the global oil prices.

At the OPEC meeting in Vienna on Thursday, cartel member states did not manage to agree on the policy changes and failed to establish a cap on oil production.

In order to support oil prices, both OPEC member states and non-cartel members made a number of efforts to freeze oil output, but these attempts failed.