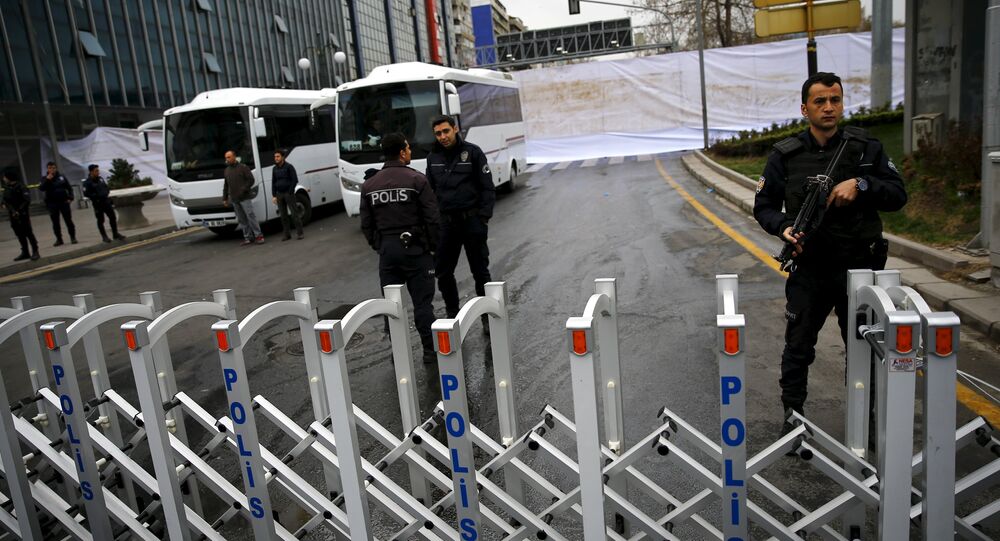 The Israeli National Security Council renewed its warning of the high possibility of new terrorist attacks in Turkey.

TEL AVIV (Sputnik) — The Israeli National Security Council renewed its warning on Friday of the high possibility of new terrorist attacks in Turkey, urging Israeli citizens to refrain from visiting the country.

"According to the results of the situation assessment, we confirm the high level of danger in Turkey and draw attention to it," the council said in a statement, adding that a "direct terror attack threat exists" at all tourist sites in Turkey.

The warning comes ahead of the Jewish festival of Pesach, celebrated during the last week of April this year. Thousands of Israelis travel abroad to celebrate the festival every year.