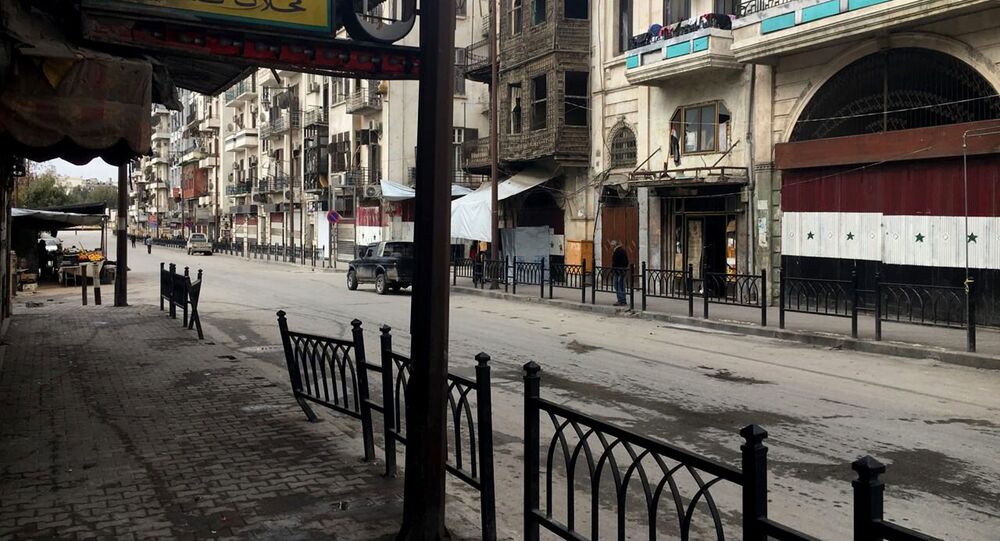 Over a half of World Heritage sites is under threat from factors related to harmful industrial activity, a report revealed Wednesday.

MOSCOW (Sputnik) — Over 100 of the 229 natural and mixed World Heritage sites, including 12 protected by EU laws, are under threat from factors related to harmful industrial activity, a report revealed Wednesday.

© Sputnik / Mikhail Voskresensky
UNESCO Cooperates With Damascus on Restoration of Syria’s World Heritage Sites – Official
According to the report produced for the World Wide Fund (WWF) by Dalberg Global Development Advisors, the world community has failed to protect World Heritage sites despite the fact that 90 percent of such sites provide jobs and benefits to the local population.

"We need to wake up to the fact that people don’t just protect these sites, these sites protect people. Governments and businesses need to prioritize long-term value over short-term revenue and respect the status of these incredible places," Director General of WWF International Marco Lambertini said, as quoted on the organization’s website.

Among the industrial factors threatening the sites the report listed oil, gas or mining concessions, unsustainable water use, transport infrastructures and deforestation, as well as other harmful activities. Over 11 million people depend on such sites for food and water, and could be negatively affected by the impacts of harmful industrial activities there, the report found.