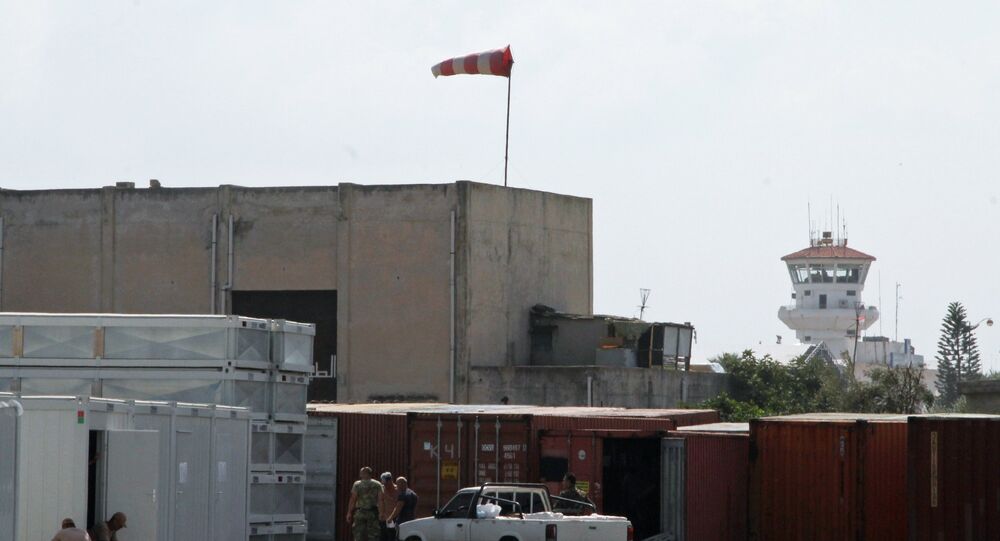 Former Egyptian Ambassador to Russia Ezzat Saad said that the conclusion of Russian operations in Syria may also give a powerful impetus to the political peace process in the country.

© Photo : Ministry of defence of the Russian Federation
Stratfor Explains President Putin’s Largely Achieved Objectives in Syria
CAIRO (Sputnik) – Russia’s decision to start the withdrawal of its air forces from Syria proves that Moscow’s intention was purely to counter terrorism there and not to support the government of Syrian President Bashar Assad in its fight against the country's opposition factions, former Egyptian Ambassador to Russia Ezzat Saad said Tuesday.

On Monday, Russian President Vladimir Putin ordered the withdrawal of the main part of the country's air forces from Syria, starting from Tuesday, as the objectives its over five-month operation against terrorist groups in Syria had broadly been reached.

"By making the decision to withdraw its forces, Russia stressed that its aim was actually not to support the Syrian authorities, but the fight against terrorism. The problem was almost solved, and Putin announced that there is no need for continued the presence of Russian forces in Syria," Saad, who is also a former assistant foreign minister, told RIA Novosti.

© Sputnik / Dmitry Astakhov
After Syria, Putin Turns to Russia's Domestic Issues
According to Saad, the conclusion of Russian operations in Syria may also give a powerful impetus to the political peace process in the country.

Putin’s announcement has also been welcomed by a number of opposition participants of the intra-Syrian negotiations. A spokesman for the Saudi-backed Syrian opposition High Negotiations Committee (HNC) Riyad Agha praised Russia's withdrawal and Samir Aita from the Syrian Democratic Forum opposition party said that Moscow's decision to pull out its troops from Syria is a signal to other foreign forces to leave the country.