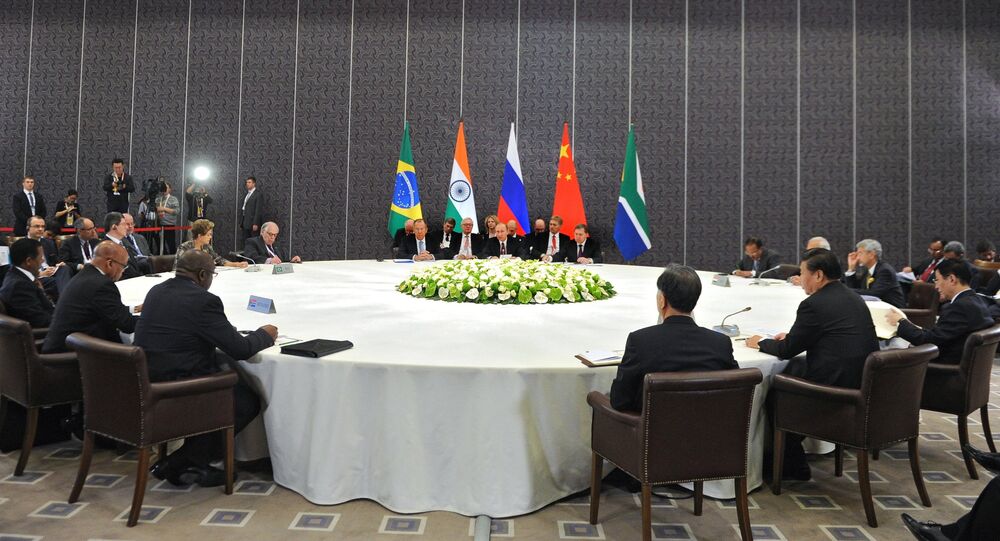 India’s BRICS expert and coordinator Ambassador said that Russia had a successful presidency of the BRICS association of five emerging economies.

"I would like to congratulate Russia with a very successful presidency [of BRICS]. One of the most important issues in BRICS developing is continuity," Viswanathan said at a conference organized by the Rossiya Segodnya International News Agency.

India wants to build on the initiatives started by Russia as well as charting new pathways for growth, he added.

BRICS is a union of five economies, comprising Russia, Brazil, India, China and South Africa. The last BRICS summit was held in the Russian city of Ufa on July 9-10, 2015. During the event, the sides agreed on a number of joint projects and initiatives, including in the areas of energy, financing and investment, and later continued their closer cooperation in various formats.