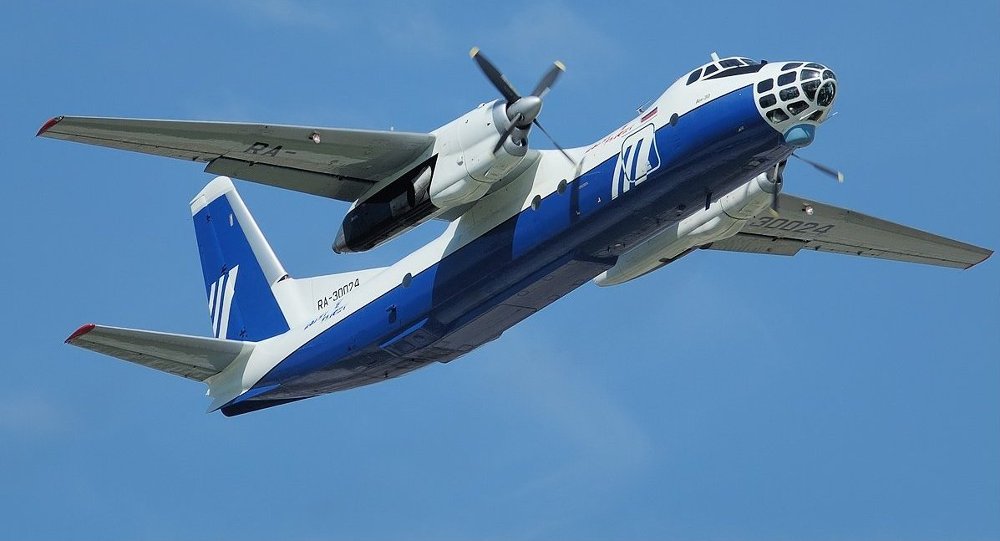 Turkish Foreign Ministry said that Ankara refused to grant Russia permission for an observation flight over its territory under the Open Skies Treaty because an agreement was not reached on the flight plan.

© Flickr / Dmitry Terekhov
Turkey Blocks Russian Flight Under Open Skies Treaty, Moscow Vows Response
ANKARA (Sputnik) – Turkey refused to grant Russia permission for an observation flight over its territory under the Open Skies Treaty because an agreement was not reached on the flight plan, the Turkish Foreign Ministry said Thursday.

Russian inspectors planned to conduct the observation flight on board an An-30B plane over Turkish territory on February 1-5, but they were refused permission to do so after they arrived in Turkey and announced the flight route.

Sergey Ryzhkov, a senior official in the Russian Defense Ministry, said on Tuesday that Ankara had violated the Open Skies Treaty by not allowing Russian inspectors to conduct the scheduled inspection flight, and noted that Moscow would not leave the incident without a proper response.

According to him, the flight route was devised to inspect, among other districts, areas close to the Syrian border and locations where NATO Air Forces are deployed.

The Open Skies Treaty was signed in 1992 and currently involves 34 states. Russia ratified the treaty in 2001. The main goals of the Open Skies Treaty are to promote transparency and openness, to assist with the supervision of the implementation of agreements in the field of arms control and to prevent possible crises.

Russia to Hold Observation Flight Over US Under Open Skies Treaty

US, UK to Hold Observation Flight Over Russia on October 5-10