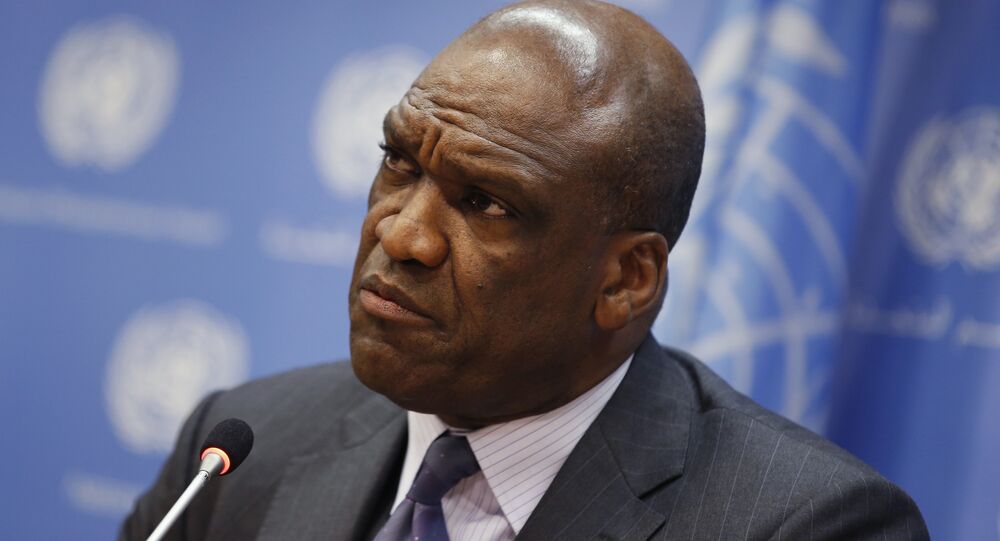 NEW YORK (Sputnik) – "Monetary payments were made with the intent of influencing John Ashe in his official capacity," Piao told Manhattan federal court Judge Vernon Broderick as quoted by The New York Post on Thursday.

According to the newspaper, Piao helped funnel $1.3 million in bribes to Ashe, who was also allegedly bribed by Chinese billionaire Ng Lap Seng.

Piao now faces up to 60 years in prison.