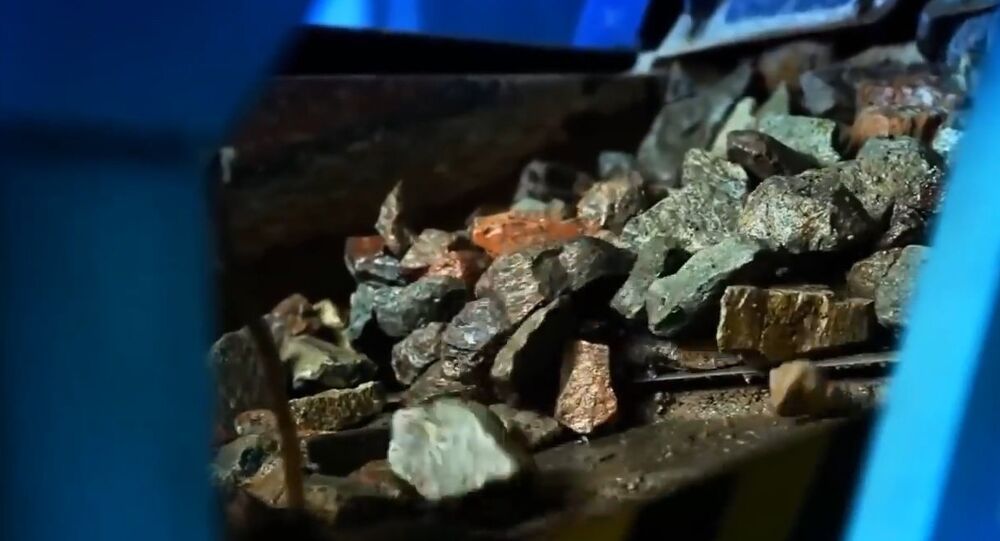 Norway oversaw and financed transportation to Iran of some 60 tonnes of raw uranium from Kazakhstan, the Norwegian foreign minister said Tuesday.

MOSCOW (Sputnik) — Earlier in the day, a ship with all of Iran’s nuclear material enriched to 20 percent left for Russia under the Joint Comprehensive Plan of Action agreed on July 14 in Vienna by Iran and the P5+1 group of countries, comprising Russia, China, the United States, the United Kingdom France and Germany, that stipulates the reduction of Iranian stockpile of low-enriched uranium by 98 percent to 300 kilograms (660lbs).

"We were asked to do this because of our support for the International Atomic Energy Agency (IAEA) and our expertise in the area," Borge Brende told reporters, as quoted by The Local.

© AFP 2021 / FARS NEWS
That's It: All Enriched Uranium Removed From Iran Under Russian Assistance
Brende described the work of six Norwegian Radiation Protection Authority's specialists that were present on the flight to Iran from Kazakhstan as an "important piece of the nuclear deal puzzle."

In August, Moscow and Tehran agreed that Iran's excess low-enriched uranium will be exchanged for natural uranium. On Monday, US Secretary of State John Kerry said that Russia played a vital role in arranging for Tehran's low-enriched uranium being shipped out of Iran under the P5+1 nuclear deal.

Kerry Praises Russia Shipping 25,000 Pounds of Uranium Out of Iran

Russia to Launch Construction on Nuclear Reactors in Iran Next Week