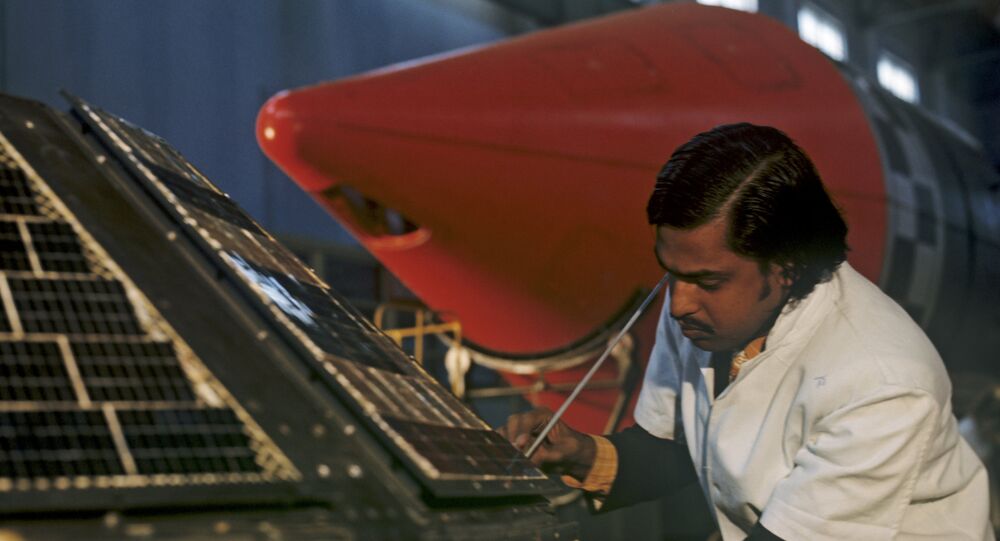 Russia and India have affirmed common dedication to further collaborate in developing space exploration, rocket manufacture and engine manufacture, according to a joint statement published Thursday following talks between the two countries' leaders.

The memorandum deals with developing cooperation in areas of mutual interest, including satellite navigation, human spaceflight program technologies and launch vehicle development. The memorandum is notable for being signed on the 40th anniversary of the launch of the first Indian satellite by a Soviet rocket, according to the statement.

Modi arrived in Moscow for a two-day annual summit on Wednesday to hold talks with Putin on a range of bilateral issues, including transport, trade, energy, and the economy.