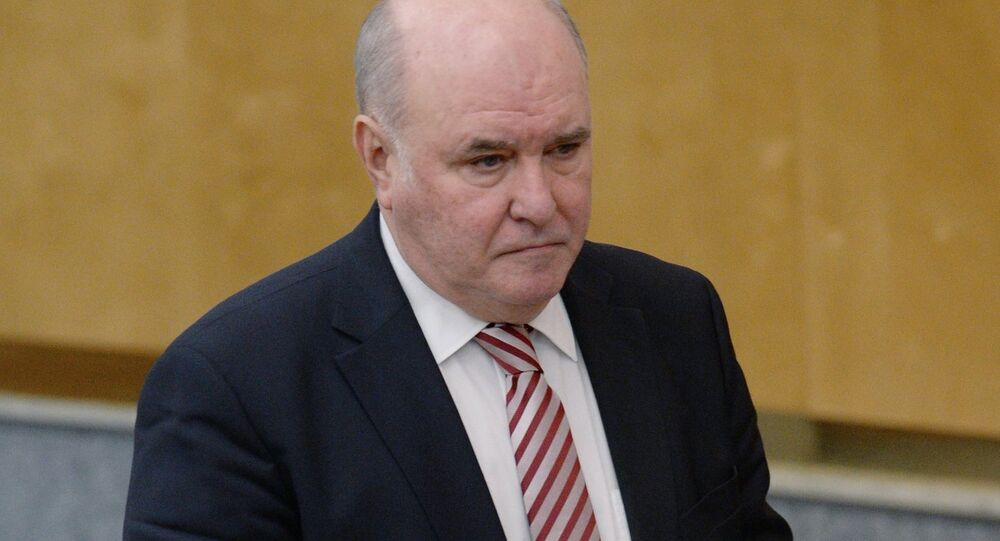 "As for us, we are ready to restore diplomatic relations, but they demand that Russia withdraws its recognition of the sovereignty of Abkhazia and South Ossetia first," Karasin told RIA Novosti.

In 2008, Georgia launched a military offensive against the breakaway republics of South Ossetia and Abkhazia, ending in a five-day war with Russia. Both regions declared their independence from Georgia in the early 1990s and were recognized by Russia following the conflict.

Soon after, Georgia broke off diplomatic relations with Russia, as Tbilisi does not recognize the existence of South Ossetia as a discrete geographical and political entity.

Earlier this week, the Russian Foreign Ministry said that Georgian citizens would be able to receive simplified work, study and humanitarian entry visas as part of relations normalization.

Currently, Russian citizens are granted 90 days of visa-free visits to Georgia. Georgian citizens, conversely, are required to apply for a visa to travel to Russia.

Russia to Ease Visa Regime for Georgian Citizens from December 23