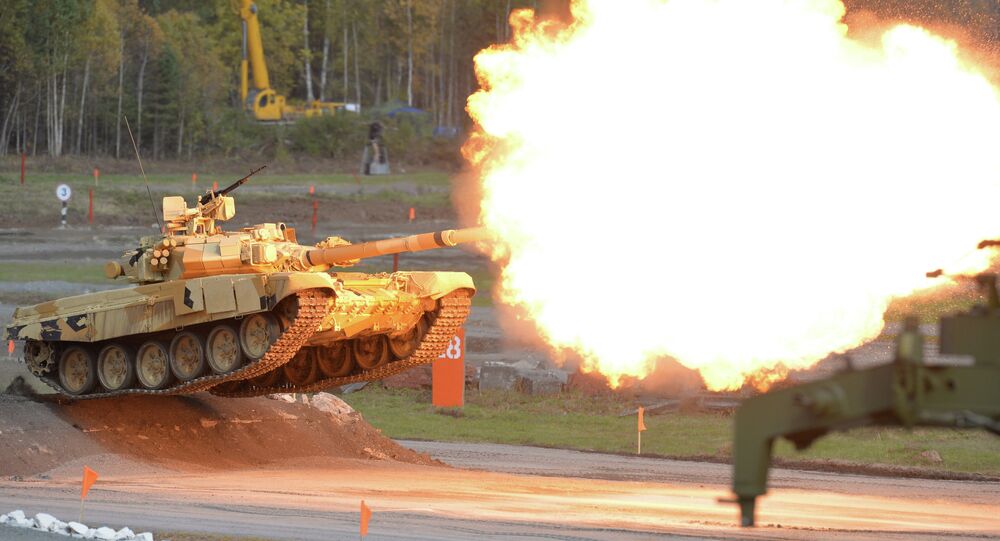 In 2014, Russian defense companies increased their sales by nearly 50 percent, accounting for 10.2 percent of the entire global market.

The report is expected to be officially released on Monday.

SIPRI experts made up a ranking of the 100 arms producing companies for 2014. The list included 11 Russian companies, against just eight a year ago.

In 2014, the sales of the Russian defense industry increased by 48.4 percent, to 10.2 percent of the global market.

Russian companies have been at the forefront of the exports increase and rise in the national defense spending, SIPRI analyst Simon Wezeman commented.

In total, according to the analysts, in 2014 the contracts of the top-100 world defense companies dropped by 1.5 percent, to $401 billion. US, Canadian and European companies decreased their revenues from arms sales while there was an increase in other countries.

Chinese companies were not included in the ranking due the absence of information, SIPRI underscored.