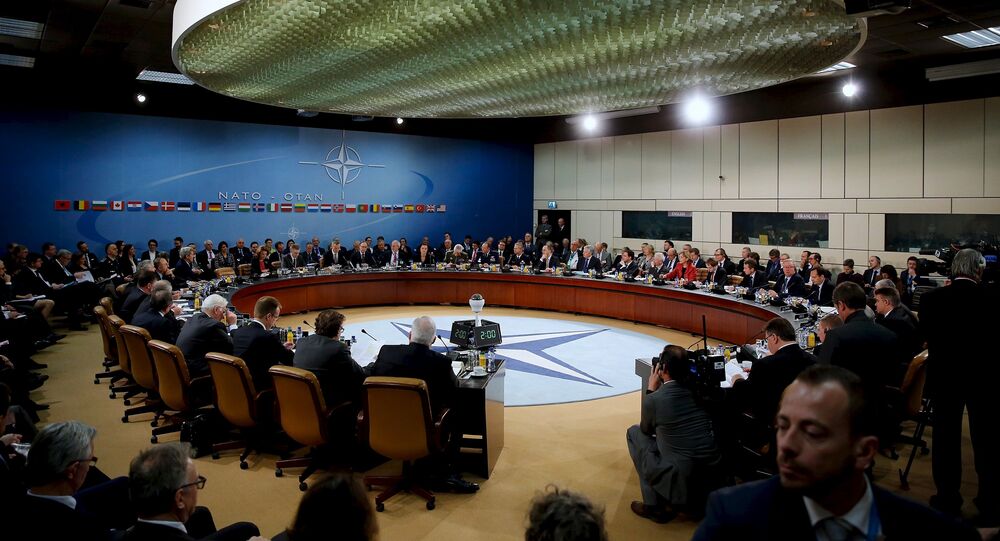 Russia’s permanent NATO envoy Alexander Grushko said earlier in the week that Moscow was ready to discuss security matters within the council, though calling to restore military contacts first.

The NATO-Russia Council's work has been largely suspended after NATO foreign ministers issued a statement in April 2014 condemning Crimea's reunification with Russia.