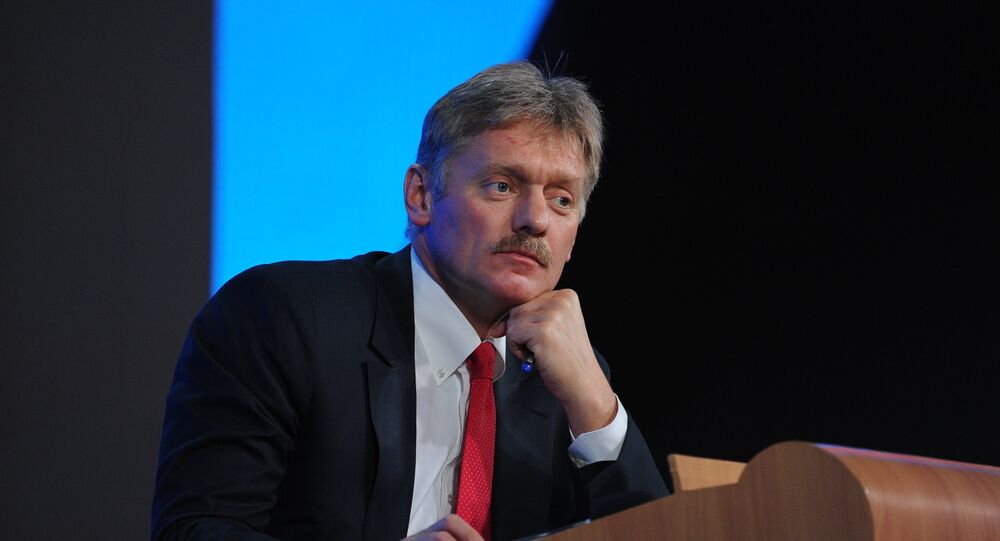 Russia is waiting to receive explanations from Turkey concerning its downing of a Russian Su-24 bomber in Syria.

"Of course, we are still waiting for an explanation, realistic explanations from the Turkish side," Peskov told reporters.

Peskov added that it would be "very difficult" to fix the devastating damage the incident caused to the Russian-Turkish bilateral relations.

"This is a very serious accident with very serious, inevitable consequences… Of course, we very much valued our bilateral relations, relations of real partnership, mutually beneficial and very promising," the Kremlin spokesman said.

Ankara claimed that it downed the Russian airplane because it violated Turkish airspace. Contrary to Turkey’s allegations, the Russian General Staff and the Syrian Air Defense Command confirmed that the Su-24 plane never crossed into Turkish airspace and was shot down over Syrian territory.