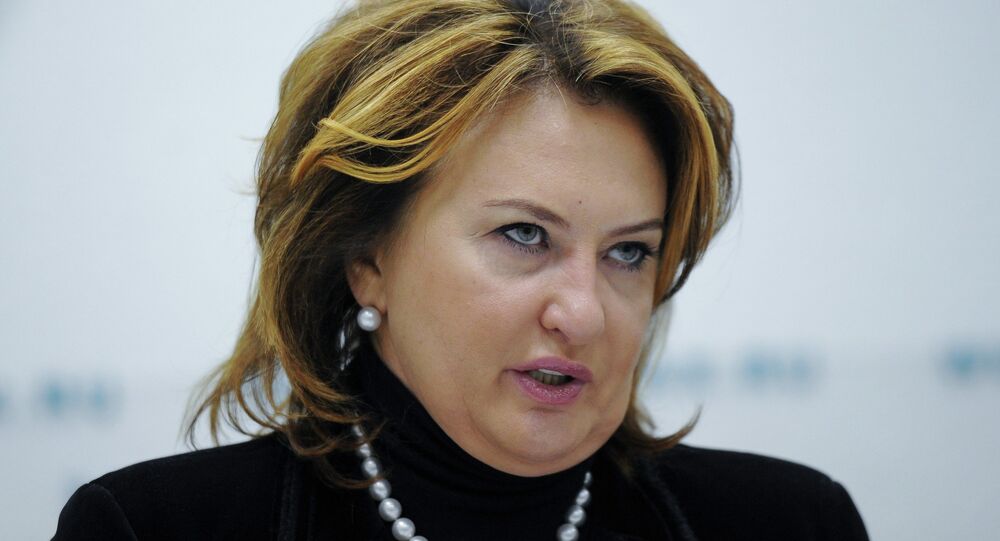 Swiss prosecutors confirmed on Wednesday they had opened a money-laundering case against former Russian agriculture minister Yelena Skrynnik and seized her assets in the country.

Skrynnik headed the Russian Agriculture Ministry between 2009 and 2012. She is a witness in a legal case on the embezzlement of some 600 million rubles ($9.4 million at the current exchange rates) in funds belonging to a state-run agricultural leasing company.

"The Office of the Attorney General of Switzerland (OAG) confirms the opening of a criminal proceeding in spring 2013 against a former Russian Minister of Agriculture and other accused persons on suspicion of qualified money laundering…In this context, the OAG has seized assets," the OAG said in a written response to a query by RIA Novosti correspondent.