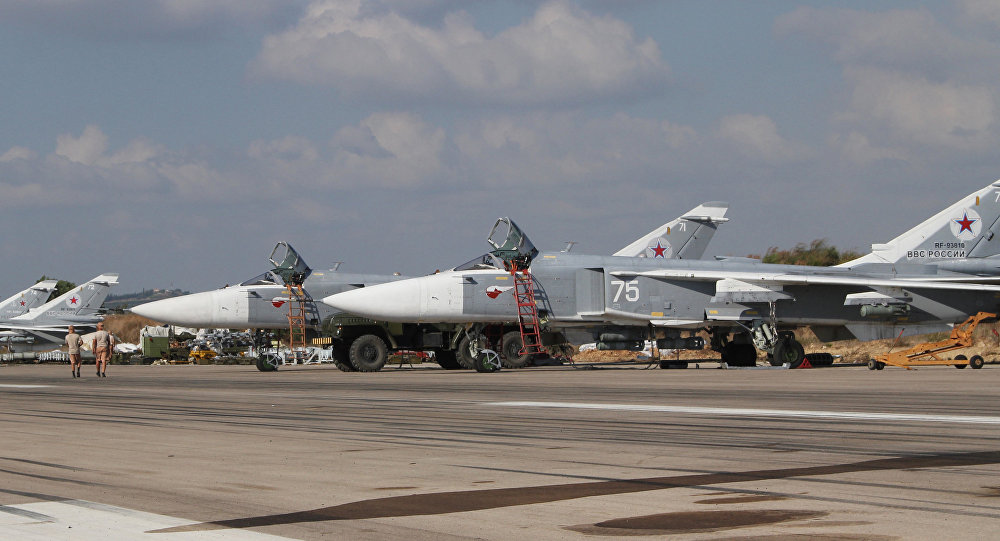 Moscow considers its explanation for the violation of Turkish airspace by a Russian aircraft sufficient and is ready to continue dialogue on the issue with Ankara if necessary, Deputy Foreign Minister Sergei Ryabkov said Thursday.

"It's pointless trying to find anything else to it, as this explanation, in my opinion, is exhaustive, logical and outlines what happened," Ryabkov told RIA Novosti.

He said the base in Syria where Russian aircraft are deployed is situated in a location that, under certain weather conditions, forces planes to approach the base from the north, which resulted in the brief crossing into Turkish territory.

"We hope that our Turkish colleagues will perceive the situation the way it is and take facts for what they are," Ryabkov said.

He said Moscow would continue dialogue with Ankara on the issue, if necessary.

Turkish Prime Minister Ahmet Davutoglu told journalists on Monday that the incident had not affected relations between the two countries. According to Davutoglu, Moscow assured Ankara that such incidents would not take place in the future.

On September 30, Russia’s Sukhoi Su-25, Su-24M and Su-34 attack aircraft, with the support of Su-30 jets, commenced precision airstrikes against IS targets in Syria, following a request from Syrian President Bashar Assad.