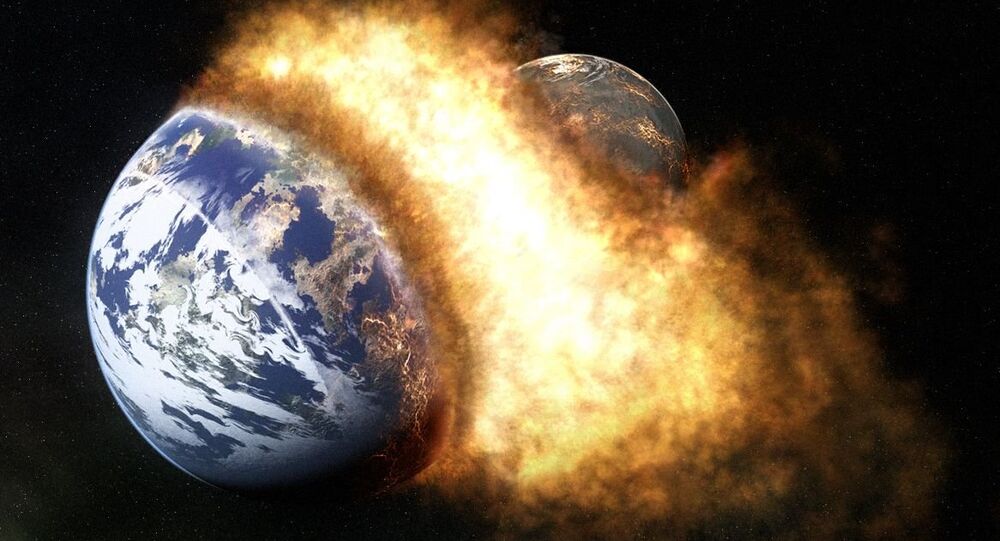 Ugh, Wednesday. Hump day. Is there anything worse? If you’re a member of the E-Bible Fellowship, the answer is no -- at least not today, predicted by the organization to be the end of the world.

The E-Bible Fellowship is counting hours — maybe even minutes, at this point — till doomsday, and urging people to prepare for the end.

According to the organization, which touts itself as a group of faithful who believe the Lord uses radio and the Internet to save people, there is a "strong likelihood that October 7, 2015, will be the end of the world."

Chances are, of course, that the E-Bible Fellowship predictions are, with all due respect, wrong.  While it's still Wednesday in the Western Hemisphere, In Russia, for example, where this story was published early on Thursday morning, we're still enjoying late-night snacks and Breaking Bad binges, successfully having cleared the risk.

Since today is the E Bible fellowship #apocalypse, there should be way more laptop sales

The EBF says they based their forecast on a revisionary reading of an excerpt from the Bible, where on May, 21, 2011 "God shuts the door of heaven." When that dreaded day failed to kill us all, radio preacher Harold Camping, who had initially made the doomsday call, revised it to a date around five months later.

When THAT doomsday call turned out to be bogus, EBF followers revised his predictions once more, saying May 21, 2011, marked the start of a 1,600-day period of judgment that will end with final annihilation on Wednesday.

The E-Bible Fellowship says there's a "strong likelihood that October 7, 2015, will be the end of the world." Anyone wanna go get tacos?

The problem with doomsday predictions?  They're always wrong.  At least, so far.

Just replaced my front door, and the E-Bible Fellowship says the world ends tomorrow. If it weren't for bad luck, I'd have no luck at all