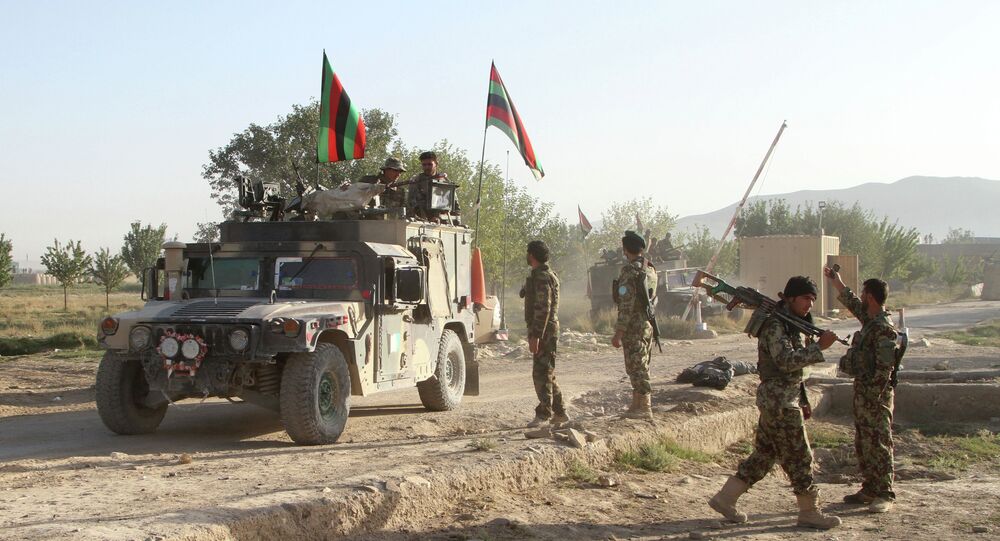 MOSCOW (Sputnik) — Taliban militants attacked on Monday a jail in the central Afghan province of Ghazni and released around 350 people, local media has reported, citing officials.

According to the officials, the clashes are underway.

Afghanistan has been plagued by Taliban insurgency since the early 1990s. The militant movement has become notorious for launching attacks against civilian and state targets in Afghanistan and Pakistan. A series of attacks across the country claimed the lives of several hundreds of people in 2015.

On July 7, peace talks between the Taliban and the Afghan government began in Pakistan. The second round of negotiations, scheduled for July 31, was suspended in view of the news of the death of former Taliban leader Mullah Omar.

Despite US Bombings, Taliban Capture District in Afghan’s Helmand Province

US Designates Senior Leader of Afghan Taliban Affiliate as Terrorist