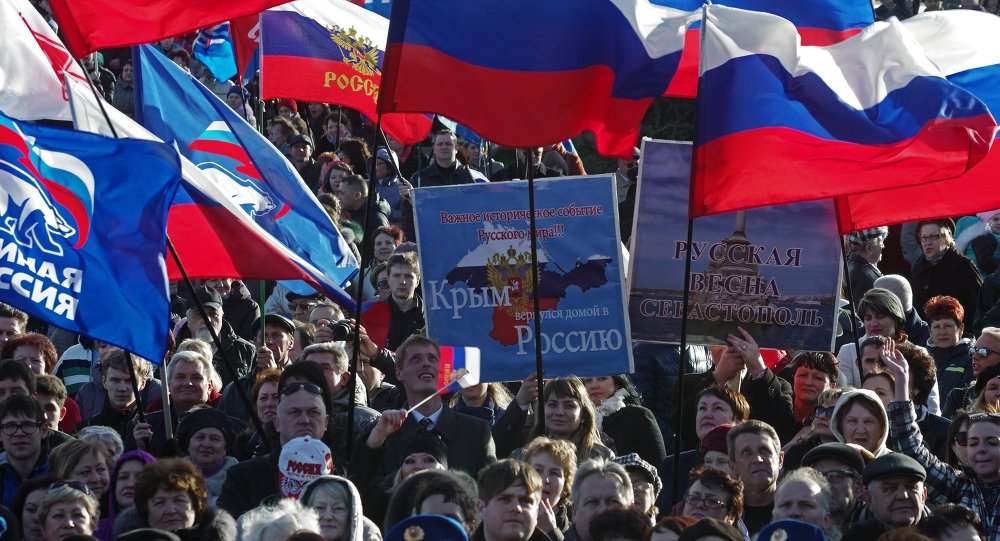 The western Ukrainian city of Lutsk has acknowledged the Black Sea peninsula of Crimea as part of Russia, according to Alexander Spiridonov, head of the Crimean Committee for State Registration and Cadaster.

© Sputnik / Konstantin Chalabov
Putin Warns External Forces Will Try to Destabilize Crimea
Notary officers from the western Ukrainian city of Lutsk currently refer to the Black Sea peninsula of Crimea as “an essential part of Russia”, Alexander Spiridonov, head of the Crimean Committee for State Registration and Cadaster, was quoted by Russian media reports as saying.

He specifically stressed the political significance of the fact that that during the registration of real estate deals, the Lutsk notary officers now issue documents testifying to the recognition of Crimea as part of Russia. 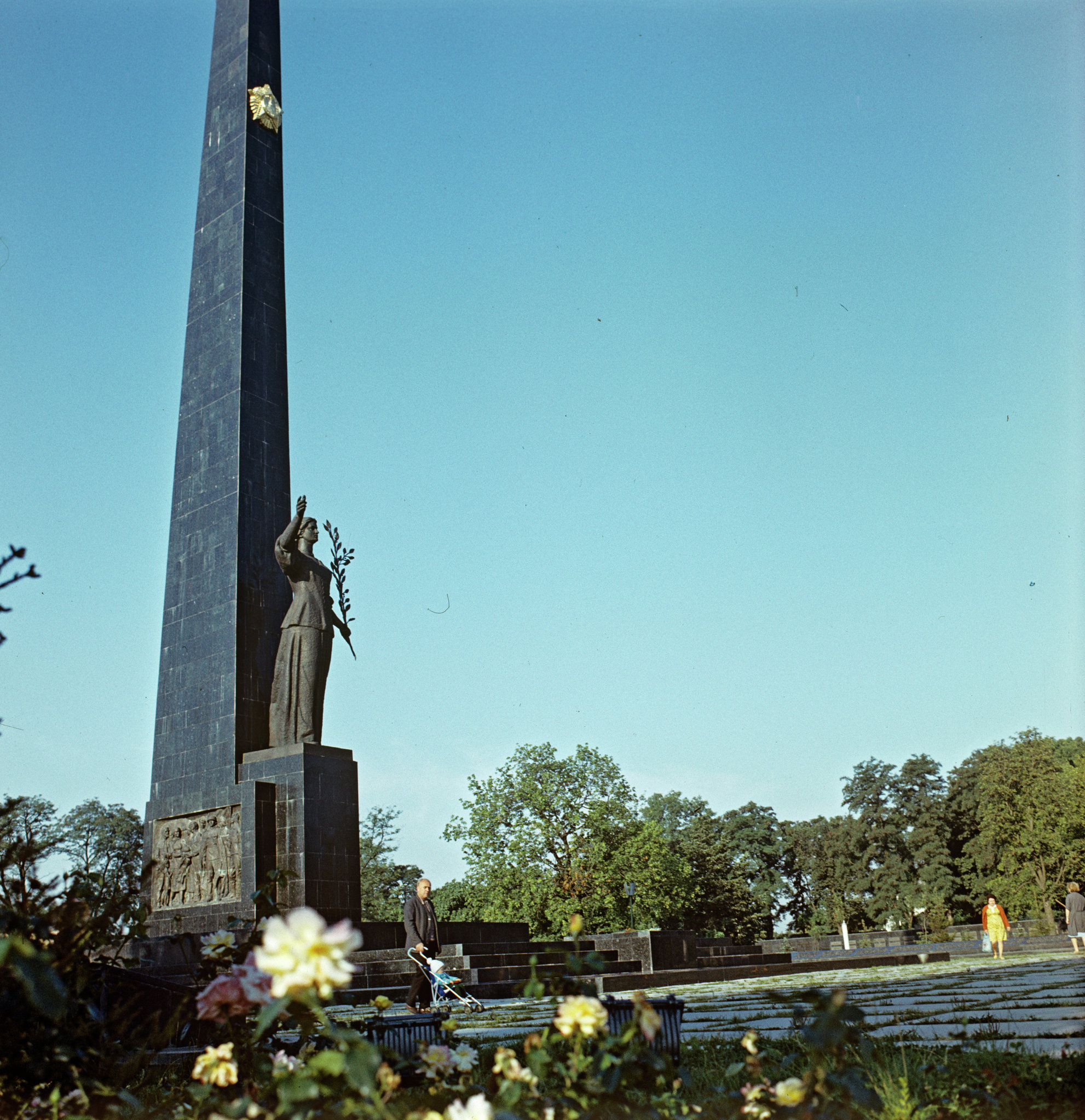 "Importantly, when certifying the authority of a certain structure and talking about what objects are sold, the Lutsk notary officers indicate the address: Republic of Crimea," Spiridonov said during a news conference, presenting a copy of one of such documents.

"It pertains to the representation of the interests of a Ukrainian firm, certified by a Ukrainian notary officer, in the Crimean Committee for State Registration and Cadaster.” So it is safe to say that it indicates the recognition of both Crimea's body of state power and its territorial integration in the Russian Federation, he said.

Spiridonov recalled that earlier, legal entities in western Ukraine used bogus companies in other countries when dealing with Crimean real estate. Now the situation has changed, and these legal bodies have start clinching deals that are in line with Russian legislation, according to him.

"What we see now is the full recognition of the jurisdiction of the Russian Federation in terms of [title] registration on the territory of the Republic of Crimea", Spiridonov said.

© Sputnik / Taras Litvinenko
Crimea Remains a Favorite Resort for Both Sides of War-Torn Ukraine
The Crimean peninsula split from Ukraine to rejoin Russia in March 2014 after a referendum in which over 96 percent voted in favor of secession.