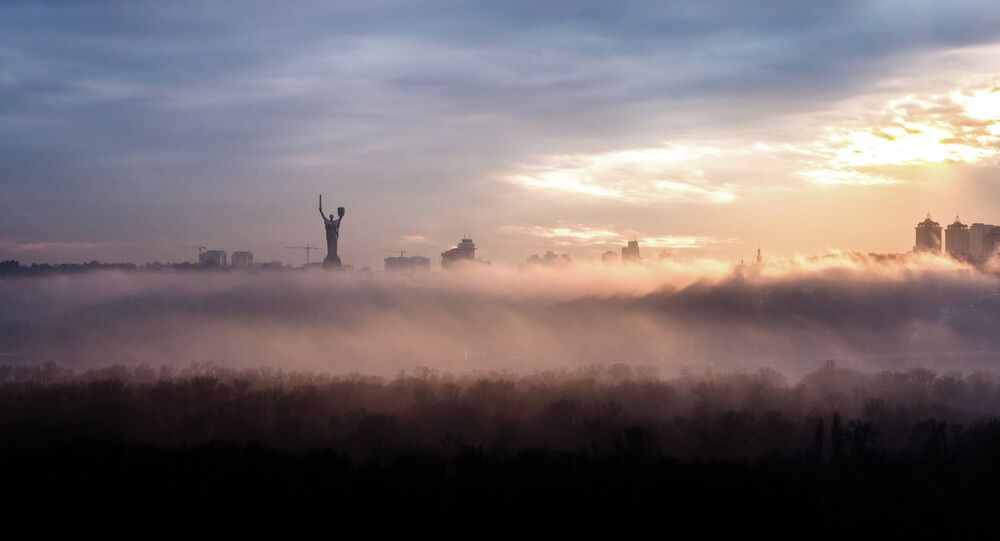 The Ukrainian capital Kiev is currently one of the world's worst cities to live in, according to the annual Global Livability Ranking released by the research body Economist Intelligence Unit.

The Economist Intelligence Unit uses five criteria, such as stability, education, culture and the environment, healthcare and infrastructure, to rank a total of 140 cities around the world.

In the ranking, Kiev holds the 132nd place, alongside Cameroon's largest city Douala and the capital of Zimbabwe, Harare.

The ranking specifically evaluated the cities' current level of medicine, education, stability, environment and infrastructure. As far as Kiev is concerned, only 43.4 points out of the 100 highest possible ones went to the Ukrainian capital.

According to editor of the survey Jon Copestake, "the threat to personal safety, whether in the form of crime, unrest or conflict, has knock-on implications for other aspects of livability."

"Last year, the conflict in Ukraine, the terror attack in Paris and austerity in Athens formed a sobering backdrop to regional livability," he said.

© Sputnik / Alexandr Demyanchuk
Where’s My Money? Half of Ukraine’s GDP Lost Due to Underground Economy
Remarkably, Australia's Melbourne has retained the title of the most livable city in the world for the fifth year running. It collected 97.7 points, closely followed by Vienna, Austria and Vancouver, Canada, which scored 97.4 points and 97.3 points, respectively.

The confrontation in eastern Ukraine, which began in the spring of 2014, shows no sign of abating. Parties to the conflict are supporters of the Donbass region's independence and the military supported by the Ukrainian government that came to power in February 2014.