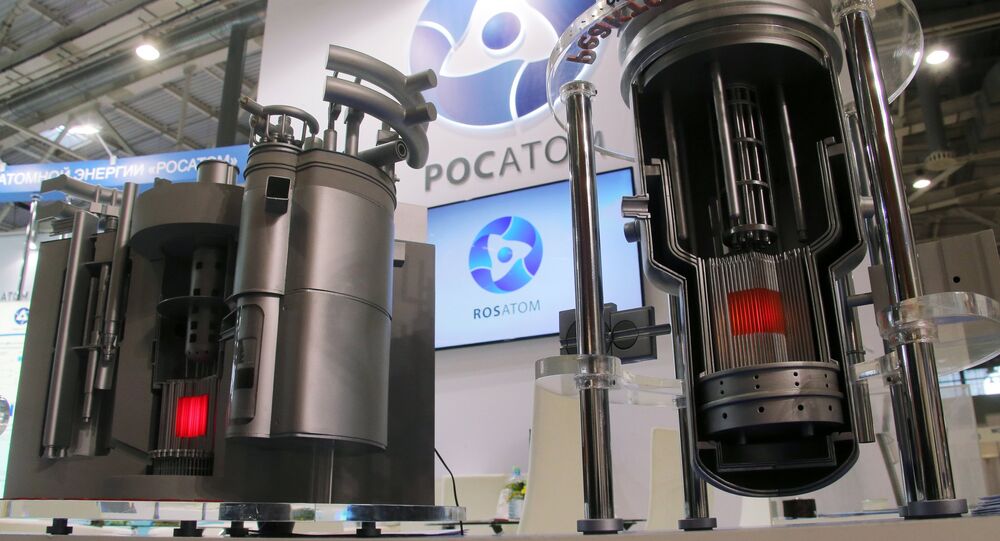 Rosatom claims it is currently in talks on the construction of at least 30 units for nuclear power plants abroad.

"Besides the projects being completed under signed legal documents, there are around 30 nuclear power plant units abroad that are on the negotiations level and could expand the state corporation Rosatom’s portfolio in the upcoming years," the report reads.

By late 2014, the corporation was entering an active phase of negotiations with Egypt, South Africa, Kazakhstan and Nigeria, the report adds.

Rosatom’s portfolio boasted a total of 29 units abroad at the end of 2014, 10 more than that of 2013. In nominal amounts, its foreign orders totaled $101.4 billion last year, a 40-percent increase from the previous year.