Russian Deputy Foreign Minister Sergei Ryabkov said that anti-Russian sanctions imposed by the West after Russia reunified with Crimea may stay forever, because Russia is not going to change position on Crimea. 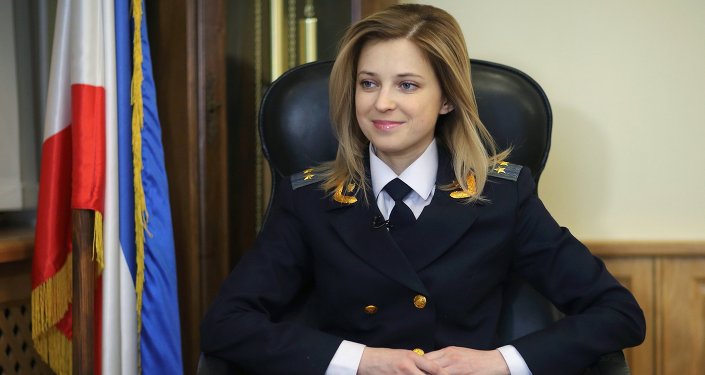 "I do even believe that some of the sanctions like those that were introduced under the pretext of the referendum that took place last year in Crimea and Sevastopol, that those sanctions may stay forever, because we are not going to change anything in our position on Crimea," Ryabkov said on the sidelines of the BRICS summit currently being held in the Russian city of Ufa.

Ryabkov stated that the sanctions policy is illegitimate, calling them one of the biggest strategic mistakes made by the United States and the European Union.

© Flickr / Quinn Dombrowski
Three Countries Refrain From Voting on Anti-Russia Resolution at OSCE PA
"We are not ready to deal with this through dialogue on any criteria for sanctions removal. Sanctions are illegitimate, they are contrary to the obligations under the international law and thus through simple discussions of their removal, we legitimize the sanctions on our own," Ryabkov said.

Since the Ukrainian conflict escalated in April 2014, the European Union, the United States and their allies have imposed a number of economic sanctions against Moscow, blaming it for interfering in Ukraine’s internal affairs.

The Kremlin has repeatedly denied its involvement in the Ukrainian conflict, and called the sanctions counterproductive.

After the West imposed sanctions against Russia, Moscow boosted cooperation with Asian and Latin American countries, including members of BRICS.