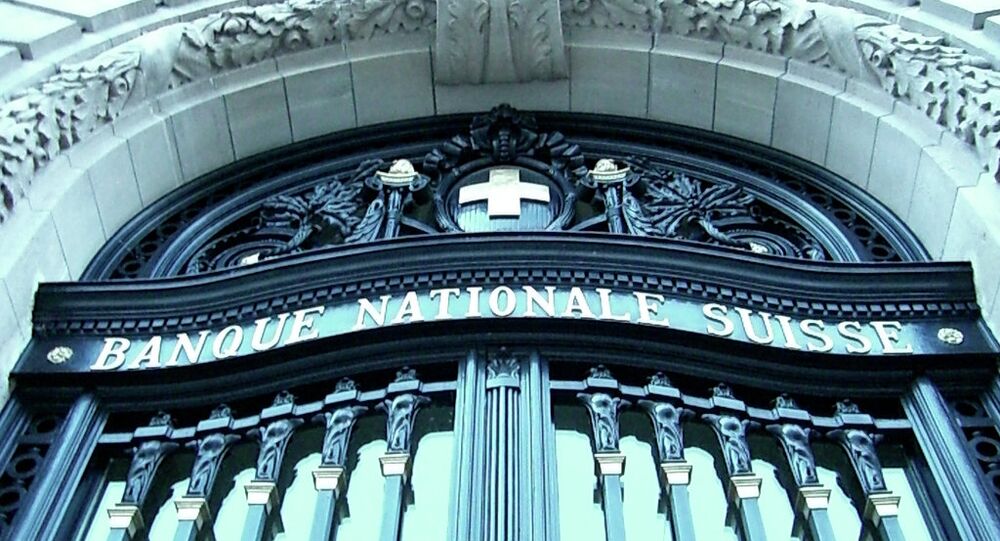 "We note positively that banks in Switzerland did fulfill their duties to file suspicious activity reports. Partly in addition to the 104 banking relations already known to the authorities, banks announced 53 suspicious banking relations via the Anti-Money-Laundering-Framework of Switzerland," Lauber said at a press conference.

He asked the media to be patient since the Swiss authority was swarmed with "huge amounts of data" that has recently been unsealed. He added that every banking relation represented several bank accounts.

"The world of football needs to be patient. By its nature, this investigation will take more than the legendary 90 minutes," Lauber said as he pledged to give priority to the case.

On May 27, the US Department of Justice charged 14 people — including nine senior FIFA officials — with racketeering, money laundering and taking $150 million in bribes. Seven of them were arrested in Zurich, Switzerland on the same day.

Swiss prosecutors have launched a separate criminal investigation on suspicion of criminal mismanagement and money laundering in connection with the allocation of the 2018 and 2022 Football World Cups.

The scandal led to the resignation of long-standing FIFA president Joseph Blatter on June 2, four days after he was re-elected to a fifth term.