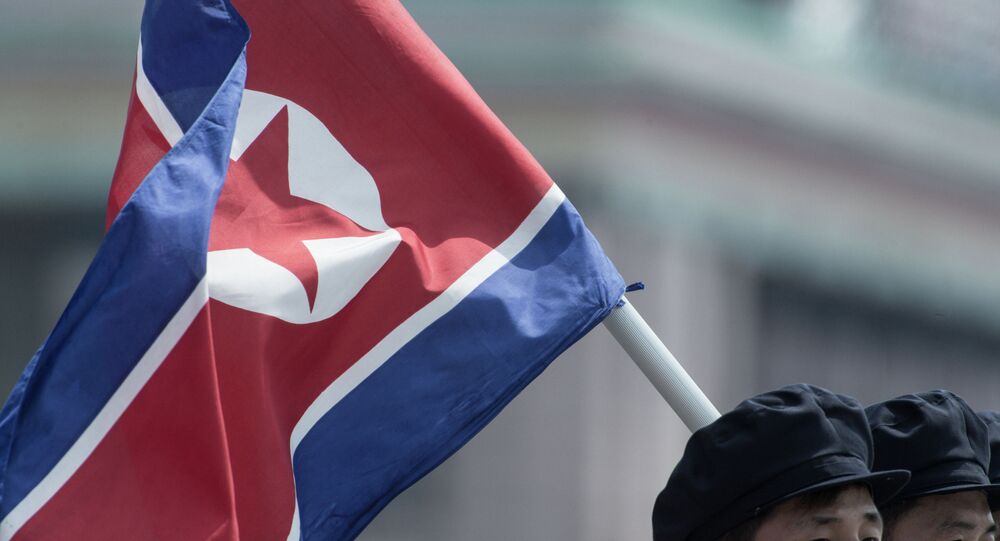 Japan and North Korea have held a meeting to discuss the issues surrounding Pyongyang's investigation into the abduction of Japanese nationals decades ago, Kyodo News reported Monday.

The meeting took place in Shenyang located in the northeast of China and was prompted by Japan's dissatisfaction with the ongoing investigation into the abduction of at least 17 Japanese nationals between 1970s and 1980s. According to media records, the actual number of the abductees might reach hundreds.

Japanese nationals were abducted from Japan by the North Korean government over six years between 1977 and 1983. So far, North Korea has officially acknowledged the abduction of 13 citizens of Japan.

Pyongyang was to present to Japan the preliminary results of the investigation by fall but failed to do so, reasoning that it had not yet finished the initial scrutiny of all the Japanese people currently living in North Korea.

As per an agreement reached between the two countries this May, North Korea has to conduct a comprehensive probe into all the Japanese people who have lived in the country before and after World War II, The Japan Times reported.

According to The Japan Times, North Korea, who remains isolated from the international community, countenanced the launch of the investigation after Japan had agreed to lift some of the sanctions it had unilaterally imposed on North Korea. According to the same source, North Korea requested from Japan further easement of sanctions before the first report could be released.

In 2002, five abductees and their children were given permission to return to Japan following a Pyongyang summit between the two countries.