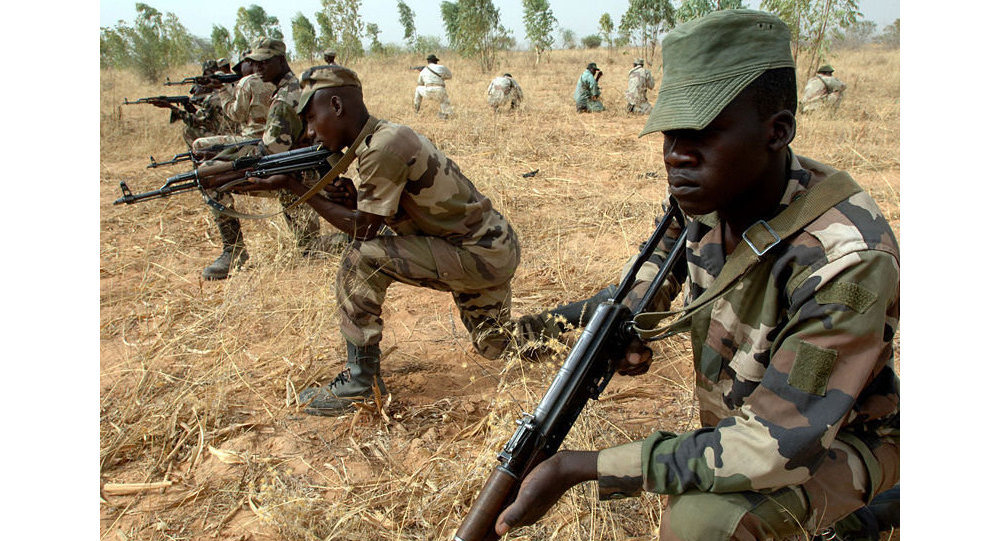 Nigerian military authorities say that hundreds of Boko Haram militants surrendered in Nigeria and Cameroon on Wednesday, according to the German broadcaster Deutsche Welle.

A man who had posed in recent videos as the late Boko Haram leader Abubakar Shekau was killed during fighting in the town of Konduga, in Borno state, 35 kilometers away from the Boko Haram stronghold of Maiduguri, DW quotes Nigerian Defense spokesman Chris Olukolade as telling reporters in the Nigerian capital of Abuja.

The military specified they had identified the man who pretended to be Shekau as Mohammed Bashir and added that the real Shekau was killed in a fight last year.

"It became apparent that the terrorists … were determined to take over communities around Maiduguri, which is their prime target," the military said in a statement, adding that Boko Haram had made four attempts to take Konduga in mid-September.

Boko Haram is a radical group, which wants to create an Islamic state in mainly Muslim northern Nigeria. Boko Haram militants are believed to be the masterminds behind most of the terrorist attacks that have been carried out in the country.

Last year, Nigeria’s President Goodluck Jonathan declared a state of emergency in parts of the country following a spate of Boko Haram attacks.