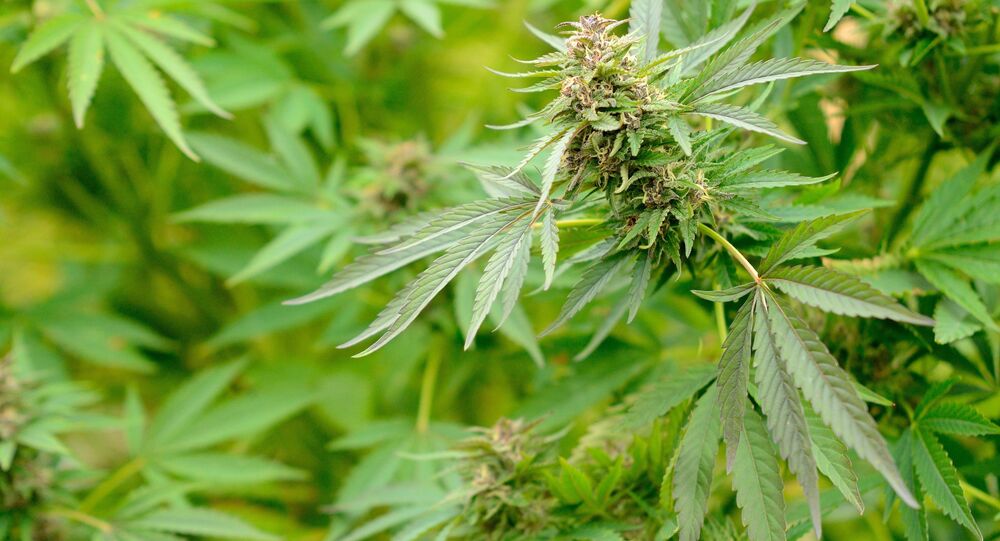 Italian Army to Grow Cannabis, But For Medical Use Only

The agreement was reached between the Italian Ministry of Health and the Ministry of Defense, and further details on the arrangement will be made available by the end of the month.

Allaying fears of a broad liberalization of soft drugs, Health Minister Beatrice Lorenzin was quoted in the Italian newspaper La Stampa as saying that, “from a pharmaceutical point of view, there are no problems with the therapeutic use of cannabis…however, it has to be treated like a medicine.”

The hope is that military control will ensure that the drug remains restricted to medical use only.

La Stampa noted that the drug could be made available in Italian pharmacies as early as next year.

The Florence plant slated to grow the marijuana currently produces pharmaceuticals for Italy’s armed forces, as well as cosmetics and perfumes for the civilian market.

There are presently no legal private growers of medical marijuana in Italy, meaning users currently have to purchase their marijuana from abroad. This expense is borne by the Italian healthcare system, and will fall under the present deal .

Italy has strict laws with regard to the possession, sale and cultivation of marijuana, all of which are illegal in the country. Cultivation and sale are punishable by prison terms, while the possession of small amounts for personal use is treated as a misdemeanor, subject to fines and the suspension of government documents including passports and drivers’ licenses.