According to the daily, Kim Jang-soo drew his conclusion from Pyongyang’s warning last week to all foreign diplomatic missions to leave North Korea by Wednesday.

“North Korea's missile provocation could come on April 10,” the daily quoted his spokeswoman as saying.

Kim Jang-soo added that Seoul “is leaving all possibilities open and is well-prepared for any scenario.” 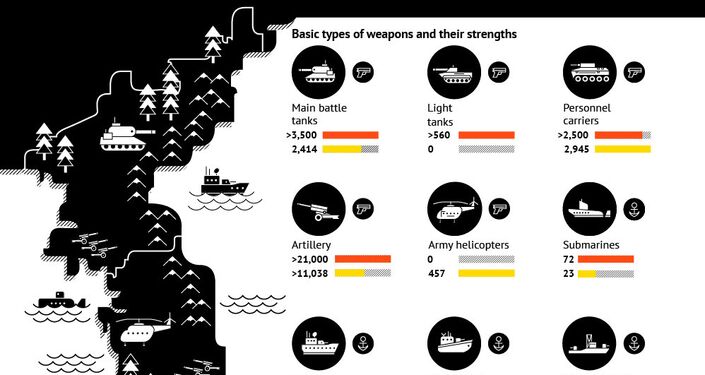 The daily also reported, quoting an unnamed source in the government, that North Korea may be preparing to carry out its fourth nuclear test.