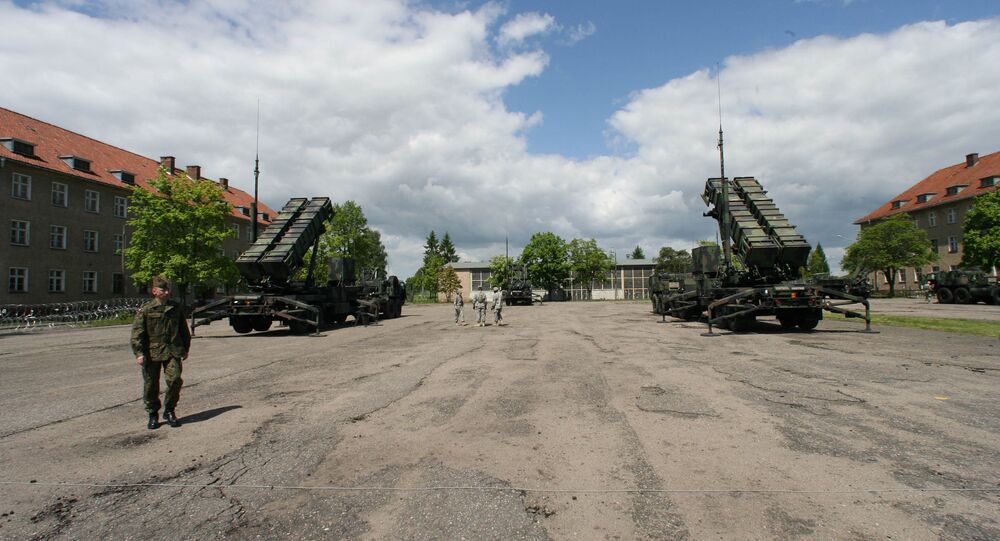 The U.S. Department of Defense has emphatically denied speculations by the Russian media that Washington is planning to resume arms sales to Georgia.

The U.S. Department of Defense has emphatically denied speculations by the Russian media that Washington is planning to resume arms sales to Georgia.

The Russian media cited on Tuesday anonymous intelligence and military sources as saying that the Obama administration intended to supply to Georgia tens of millions of dollars worth of anti-aircraft and anti-tank weapons through the third countries.

According to Russian estimates, the weapons to be supplied could be the Patriot air defense systems, the Stinger and Igla-3 portable anti-aircraft missiles, as well as the Javelin and Hellfire-2 anti-tank missiles.

"The reports of U.S. arms sales to Georgia via third countries are completely false," Navy Cmdr. Wendy Snyder told reporters on Thursday and referred any further queries to the State Department.

Long-standing tensions between Russia and the former Soviet republic of Georgia turned violent during a five-day war in August 2008, when Tbilisi attacked South Ossetia in an attempt to bring it back under central control.

The United States assisted Georgia with weaponry and military training prior and during the conflict.

President Mikheil Saakashvili pledged to build new and stronger armed forces after Georgia lost the 2008 war with Russia. He has expressed hope that Washington would provide stronger support to Tbilisi in developing its military.