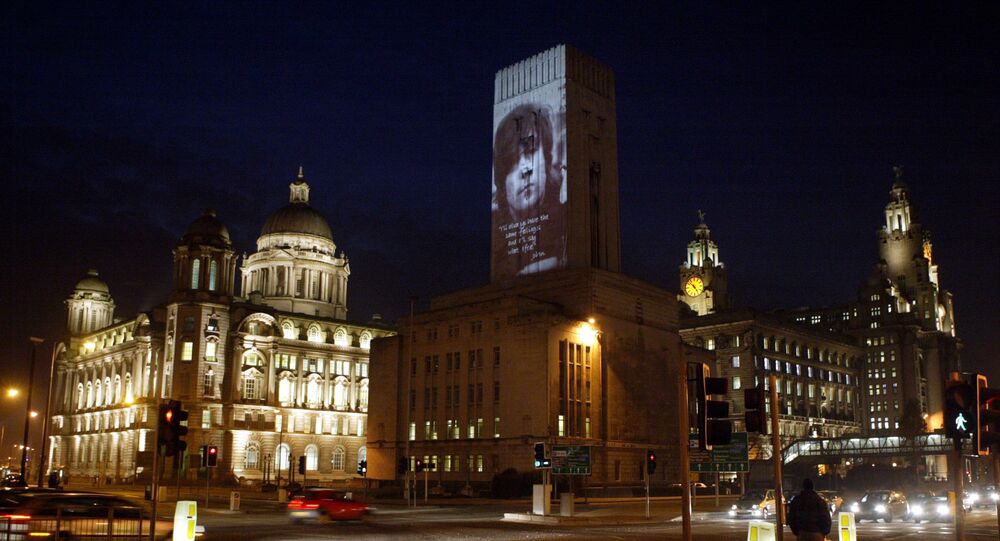 The Price of Football: UNESCO Takes Liverpool Waterfront Off Heritage List Because of New Stadium

The city of Liverpool is home to two Premier League football teams, one of which, Everton, have played at Goodison Park since 1892. Everton were recently given permission for a new 52,000-seat stadium at Bramley Moore Dock.

The UN's cultural agency UNESCO has voted to drop Liverpool's historic waterfront from its list of world heritage sites, citing overdevelopment of the area.

UNESCO had previously warned that a proposed new stadium for Premier League side Everton would result in the waterfront's "irreversible loss of attributes".

This is the Liverpool UNESCO wanted to see.

We have more pride than that. pic.twitter.com/GaGKuMVOgf

​Liverpool City Council granted permission for the £500 million stadium in February and, with the government deciding against "calling it in", work can now start.

The stadium is part of the £5.5 billion Liverpool Waters redevelopment by the Peel Group of derelict docks close to the city centre.

On Wednesday, 21 July, at a UNESCO committee meeting in China 13 delegates voted in favour of removing Liverpool and five opposed the move.

​The city was only awarded the title in 2004, in recognition of Liverpool's history as a major trading centre during the British Empire, and its architectural landmarks, including the famous Liver Building.

Liverpool is the third site since 1978 to lose its World Heritage status - the others being the Arabian Oryx Sanctuary in Oman in 2007 and Germany's Dresden Elbe Valley in 2009.

🗣️"Places like Liverpool should not be faced with the binary choice between maintaining heritage status or regenerating left behind communities – and the wealth of jobs and opportunities that come with it."@MetroMayorSteve reacts to today's UNESCO decision ⬇️ pic.twitter.com/W3MptMzOsw

​Last month, 30 top politicians, footballers and academics signed an open letter to The Times urging UNESCO not to strip the city of its heritage status.

They said the stadium would "bring millions of people to the shores of the Mersey", where they could learn about "the city's and Britain's maritime past".

Liverpool to their UNESCO a world Heritage Status pic.twitter.com/AISPmUFipc

​Liverpool, along with Bristol and London, was a key driver in the triangular slave trade between Britain, Africa, and the Caribbean in the 17th and 18th centuries.

Everton – who were last crowned champions in England in 1987 – have struggled to compete financially with their crosstown rivals Liverpool, the Manchester clubs, and Chelsea in recent years, as Goodison Park only has a capacity of less than 40,000.